A little while back I wrote a post on attempts by feminists in the UK to sell the narrative that FGM is a widespread, global practice and not restricted to certain cultures. It seems this campaign has rubbed off on someone in the government: 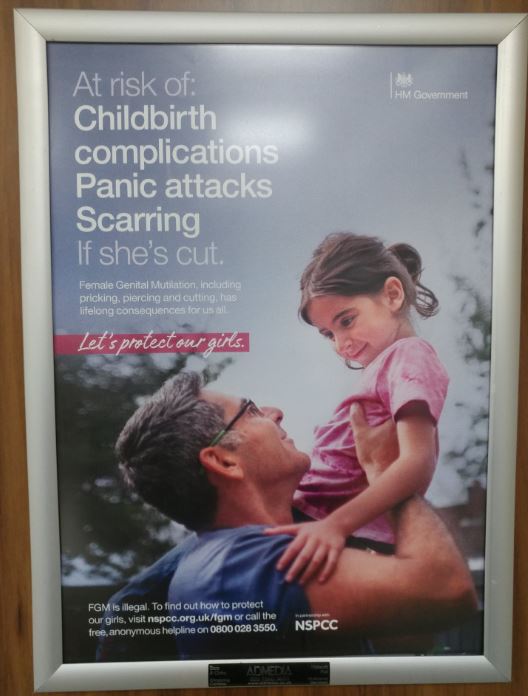 It’s almost as if eradicating the practice isn’t a priority.