I’ve written before about Britain being a country where hi-viz vests have proliferated among a bewildering array of jobsworths with official-sounding titles but who do none of the work traditionally associated with such attire.

The photo below is a screenshot from the chaos that ensued when Tommy Robinson turned up to campaign in Oldham over the weekend: 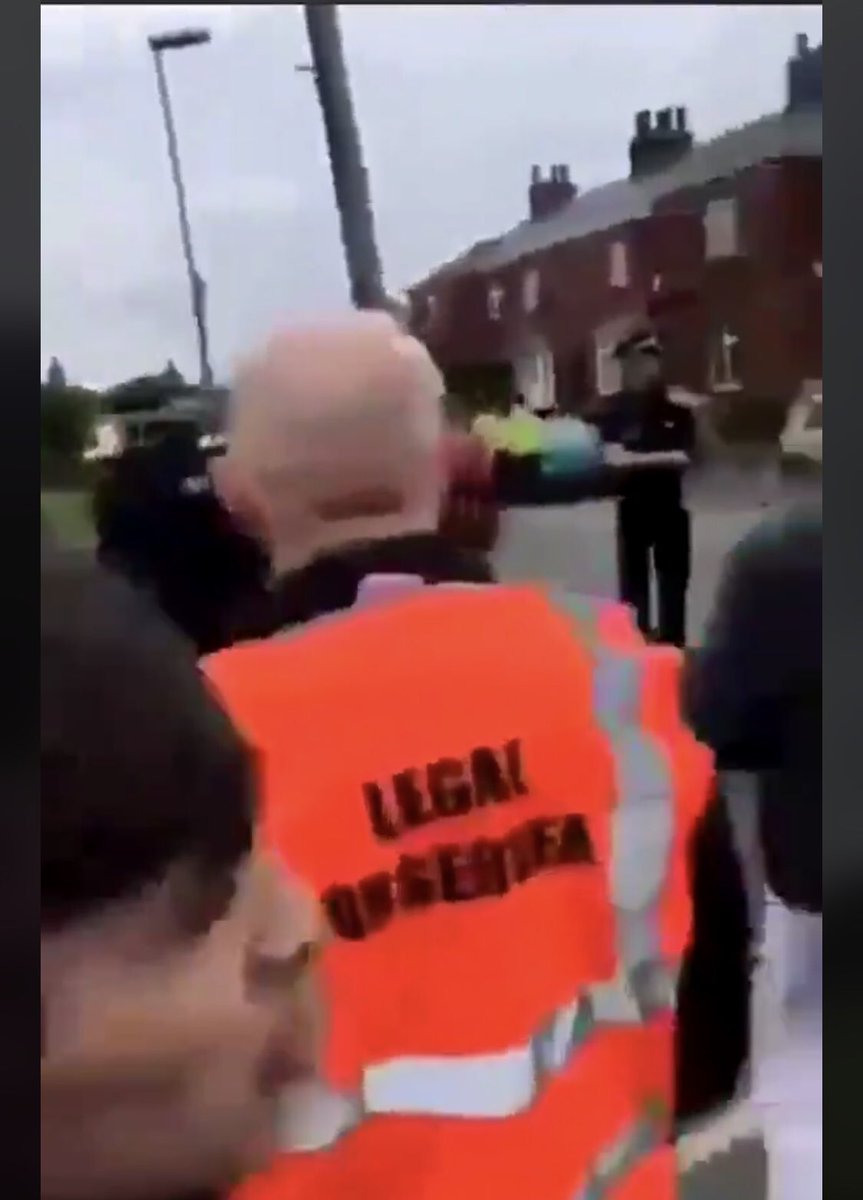 Does anyone have the foggiest idea what a legal observer is, who appoints them, and why they would be wearing a hi-viz vest on the streets of Britain?