I’ve written about polyamory, the practice of having more than one sexual partner in a relationship, on this blog before: here and here. The interest I have in this subject is mainly one of morbid curiosity triggered by my having inadvertently gotten to know a woman who spent most of her twenties in polyamorous relationships and I became fascinated by the mental gymnastics required to maintain one.

The other night I was flicking around through Sky looking for some rubbish to watch and I stumbled across a show called Brother Husbands on TLC. The show concerns an American woman who lives with two men, one of whom is her husband and the other her lover. The title of the show is a play on the term “sister wives” which Mormon polygamists use for their multiple wives. I decided to watch it to see if any of it married up (‘scuse the pun) with what I already knew about polyamorists.

The first, and probably only, surprising thing about the show is that the woman, who goes by the name of Amanda Liston, is quite attractive: 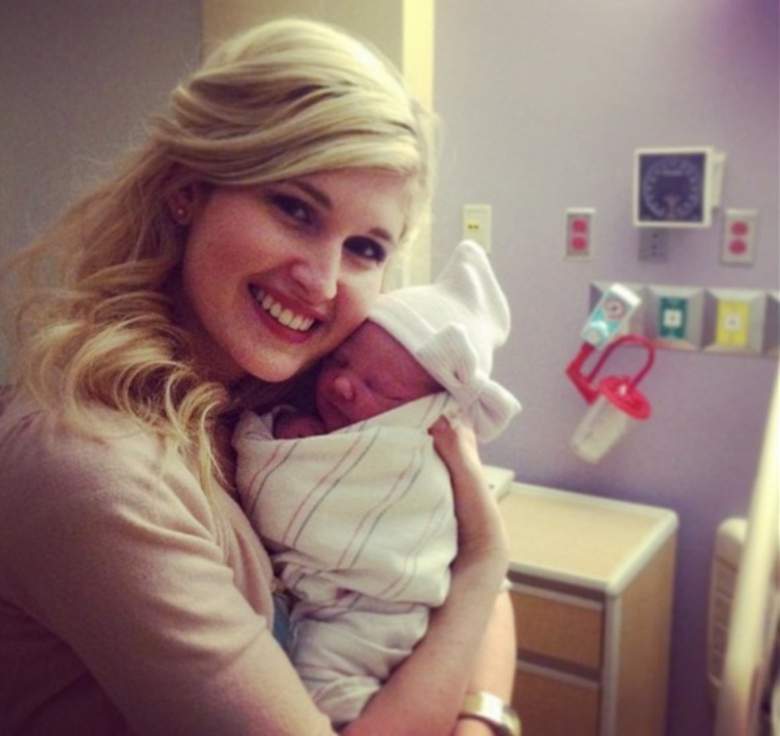 Although I keep reading articles explaining that women engaged in polyamory can be young and cute (and the woman I referred to earlier was not ugly), most of the time they look more like this: 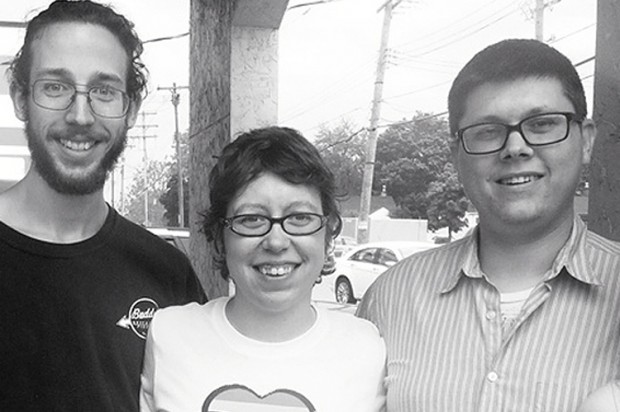 I suspect the general attractiveness of the leading lady in Brother Husbands was the crucial factor in the programme being made. If she was a warpig, it is unlikely anyone would have watched it for long.

But that was about it in terms of surprises. Amanda’s two lovers look like this (the husband is the one in the middle): 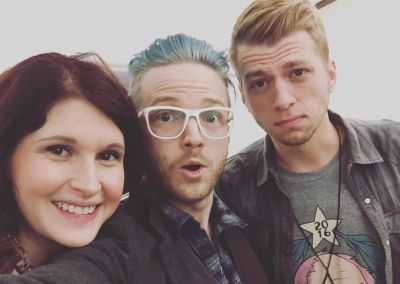 It is almost a certainty that the men in a polyamorous relationship will be noodle-armed omegas of hipster persuasion (note the similarity with those in the other photo). On the odd occasion this rule doesn’t apply, he will be an astonishingly ugly, middle-aged man with a pot belly and wearing bad knitwear. As “The Inimitable Steve” once put it at Tim Worstall’s:

The males – “men” would be over-egging it – mostly look like they came straight out of central casting for a 1970’s Public Information Film warning kiddies about paedos.

The sleeping arrangements insofar as Amanda’s relationship is concerned is for her to sleep with one guy for three nights followed by the other for three nights, and then all three of them climb into the same bed for one night (Amanda goes in the middle). Amanda is in her mid to late twenties and has two children from the husband and triplets from the other fella. They live in a large house somewhere in what I guess is flyover country (I doubt they could afford to live on the coasts).

Both of the men were whiny as hell, and it was obvious that Amanda wore the trousers in that household. I speculated early on that the husband, Chad, was actually gay as he appeared about as straight as Graham Norton. Both he and Amanda mentioned a Christian upbringing, and I understand he was raised in a foster home (probably run along Christian lines). Sure enough, thanks to further investigation carried out by my research assistant who guffawed along with me while we watched the show, it turns out he is bisexual. My guess is that Chad is actually out-and-out gay but his Christian upbringing doesn’t allow him to express it, and so he got married to somebody from his church group. This is probably why he had few objections when this other chap called Jeremy entered their lives and announced one day that he was in love with Amanda. As far as Chad is concerned, having another man in his bed is all fine and dandy and probably what he wanted all along.

Jeremy looks as depressed as hell and is as whiny as Chad. I expect he entered into this relationship, also via this church group, because he has no chance whatsoever of getting laid any other way. He didn’t smile once during the entire show and if I read headlines in a few years saying he’s slaughtered the entire family with a large carving knife nobody will be less surprised than me. If part of the arrangement is an agreement to be Chad’s top for one night a week, we can bring this butchery forward by a few months.

The last non-surprise came yesterday when my research assistant uncovered this article, which reveals that Amanda and Chad got married on an MTV reality TV show, and she had been on another reality TV show called King of the Nerds. In other words, she’s an attention whore.

Back in June when I was trying to get my head around this polyamory lark I entered into some online discussions with people who had some experience in the practice, mainly via friends and relatives who’d gotten into it. They said the attractive people who enter into polyamorous relationships are generally Cluster B types, possibly with a history of mental illness and childhood sexual abuse. For the rest, a combination of their personalities, physical appearance, and low self-esteem means this is probably all they can get. One of the points mentioned was that polyamory can work, but those who make a success of it practice it in a very low-key, very individualistic manner to the degree that nobody other than their close friends and relatives would know about it. Baring all on a TV show, writing about polyamorous lifestyles in columns (see Laurie Penny, who fits the bill on almost every measure), joining polyamorous “communities”, and having weddings in Central Park with all the various lovers invited for group photos appear more like acts of desperate attention-seeking than an alternative to a normal, functioning relationship.

During some of my online discussions (which David Thompson generously hosted in his comment section) somebody mentioned a documentary made in 2002 called When Two Won’t Do about polyamorous relationships in Canada and the US. I haven’t yet seen it, but I am contemplating purchasing it from Vimeo (this discussion on polyamory forms part of the book I am writing, hence all of this is research in a way). The producer is a woman from Montreal who covers who own polyamorous relationships as well as others. Here is how I saw it described:

People in the poly community praise it as a realistic and positive treatment of the lifestyle. Normal people see it for what it is: a collection of deeply dysfunctional people with severe self-esteem issues desperately self-soothing with meaningless sex. One of the subjects commits suicide during the filming; that’s included in the film with virtually no impact or comment despite it being directly related to the stress of trying to maintain the fiction of the non-monogamous relationship.

Back in April I had barely heard of polyamory, but as I said, the subject was kind of forced on me one evening. Since then, nothing I have seen has convinced me that the following statement, offered by the same person who I quoted above, is untrue:

Broadly, the best way to describe polyamory is that it’s a coping mechanism, not a lifestyle choice.