Even back when I was a student I didn’t know who half the contemporary music stars were; nowadays I barely know any of them. For instance:

Rapper Tekashi 6ix9ine appears on the verge of receiving a prison sentence that is significantly less than the minimum term he would have received after pleading guilty to a litany of crimes, though he may need witness protection.

The singer signed a plea deal with federal prosecutors in Manhattan whereby he admitted to various crimes, including racketeering, conspiracy, weapons possession, drug trafficking, and others.

He sounds a little more full-on than S Club 7.

In 2015, he was sentenced to probation for appearing in a video in which a 13-year-old girl performed a sex act on another man.

Federal prosecutors say that the information Tekashi has given them may require that he be placed under witness protection since he is believed to have implicated individuals involved in extremely violent crimes.

Witness protection? So they’re gonna send this guy to Buttfuxville, Nebraska (Pop. 1,357) and expect him to blend in. 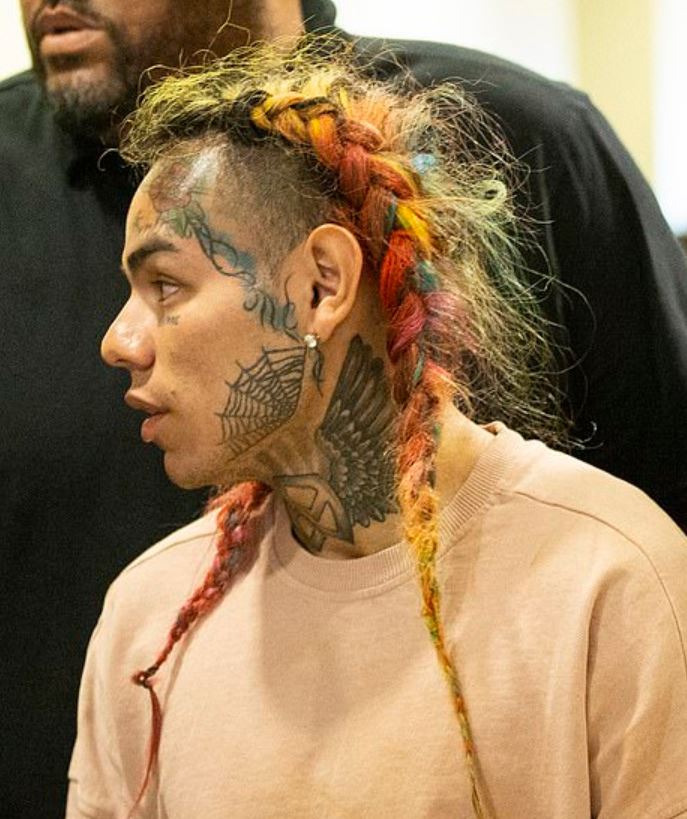 Maybe he can get a job in a nursing home?