The British police have hit rock bottom and started to drill. This time it’s the clowns in Wiltshire: 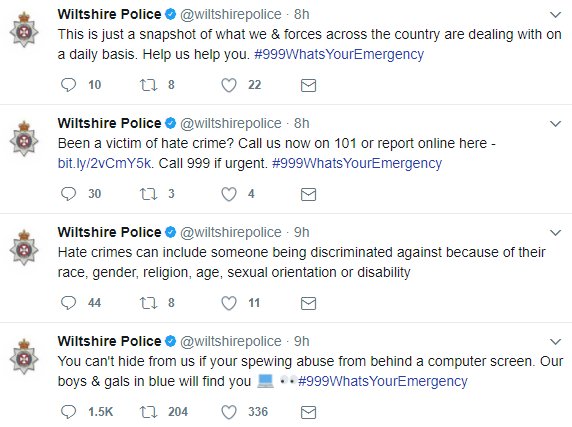 Take a look at that last one:

You can’t hide from us if your spewing abuse from behind a computer screen. Our boys & gals in blue will find you 💻 👀#999WhatsYourEmergency

They can’t even spell properly.

Yesterday on Twitter I came across this from the Metropolitan Police, which I thought was fake until somebody provided a link: 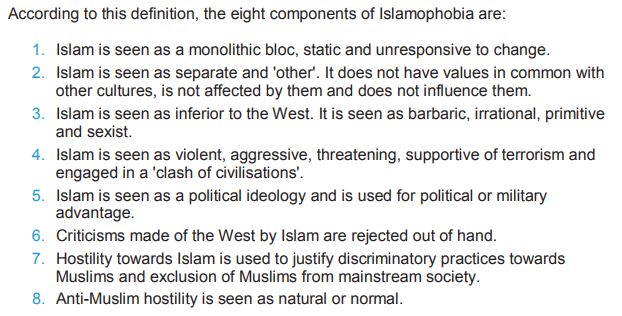 Look at No. 6. Apparently if you don’t give due consideration to deranged conspiracy theories about the Jews running the West, you’re engaging in a “component” of Islamaphobia, which is a hate crime.

Of course, stifling free speech on the internet and thought-policing is about all they’re good for when they look like this:

No wonder the police are now a laughing stock – they are simply there to enforce political correctness & speeding fines! pic.twitter.com/6M2wYz12sT

Tell me again, whose side are these people on? It’s not ours, is it?

19 thoughts on “More on the British Police”