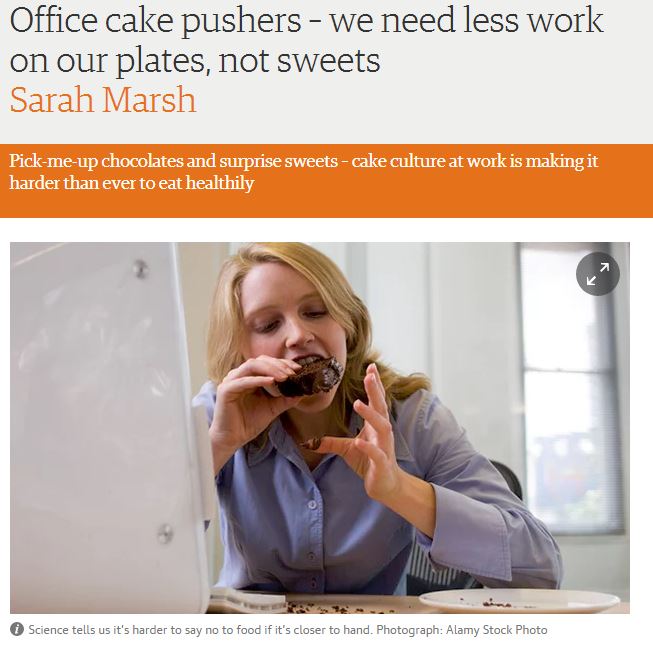 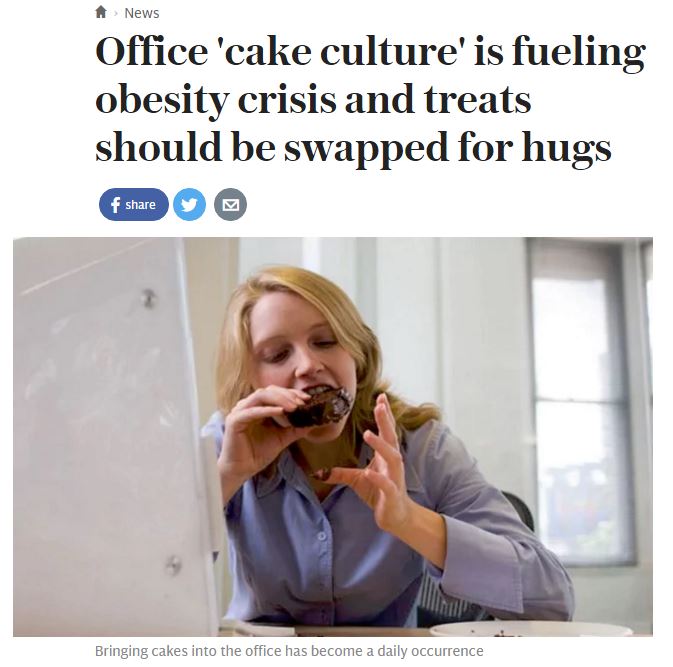 Remind me again, what use is the modern media?

11 thoughts on “Spot the Difference”