Ailing? They lost one game!

Any hope Steve Hansen’s assistant, Ian Foster, had of stepping into the top role almost certainly went down the gurgler with the All Blacks’ threepeat prospects at Yokohama’s International Stadium on Saturday night.

I wondered who the Kiwis would use as a scapegoat. They couldn’t very well turn on Steve Hansen, who had delivered them everything (except for a series win over the British & Irish Lions, hehehe). None of the individual players had done much wrong, except maybe Sam Whitelock who gave away a couple of silly penalties and they’re not going to turn on him. So it falls to Hansen’s assistant who, of course, is suddenly unsuited to work in rugby ever again.

New Zealand Rugby must learn too. It must understand that all good things come to an end and it is time for some freshness in these All Blacks.

This is written as if the All Blacks were made up of a bunch of ageing has-beens resting on their laurels from earlier victories. Players like Jack Goodhue (aged 24), Jordie Barrett (22), George Bridge (24), Richie Mo’unga (25), Scott Barrett (25), and Anton Lienert-Brown (24). Yes, a right team of unfresh veterans, that one. Whereas the team which won in 2015 had Richie McCaw, Conrad Smith, Ma’a Nonu, Dan Carter, and Kevin Mealamu who were all over 33. Whatever the problem was with the All Blacks yesterday – and if we’re being honest it was a brilliantly trained and prepared England not letting them play – it wasn’t a lack of freshness.

Robertson, the charismatic, hugely successful former All Black and Crusaders coach, appeals as the logical successor. He is a modern thinker, an innovator and a motivator, and he has the midas touch. His franchise has won everything from the minute he toolk over.

The Kiwis have lost one game and they’re already in full-on panic and looking for a saviour. They should try being Welsh for a while. We get to a RWC semi-final with a brilliant coach and play as if it’s a dead rubber against a side which looks equally uninterested. 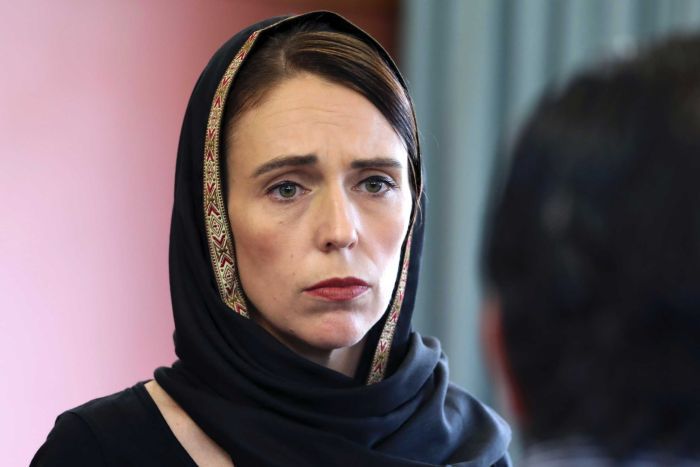 New Zealand Prime Minister Jacinda Arden fights back tears of grief as Steve Hanson explains why he started Scott Barrett at 6. A month of national mourning has been declared, and new laws have been introduced making sharing of the match footage on social media punishable by up to 5 years in prison.

18 thoughts on “All Cracks”