Commenter Widmerpool makes a point regarding the Kiwi headscarf campaign which I ought to have done:

Bunch of kids playing dress up to make themselves feel better.

I’ve written about this before, of course:

An awful lot of what passes for women’s politics these days is just a big game of dress-up.

David Moore posts a link to this picture: 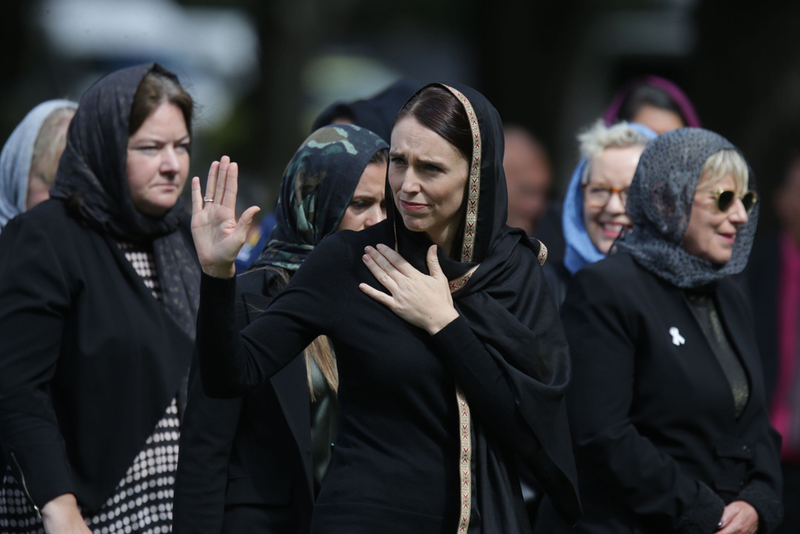 That’s all it is, isn’t it? A big game of dress up. I’ve pretty much abandoned hope of any adults – of either sex – turning up to put a stop to it.