Last semester on my MBA I studied five main subjects, one of which was Quantitative Business Methods (QBM). It quickly became apparent this consisted entirely of statistical analyses, of the sort I don’t think I’d done before. I studied statistics as part of maths A-level and I’m sure I must have done some during my engineering degree, but this definitely seemed new to me.

At the beginning, I couldn’t work out why anyone in business would need to carry out statistical analyses of the sort we were being taught, which was mainly about finding correlations and associations in data. I was rather surprised to discover it was possible to find associations in sets of qualitative data; until then I’d assumed you could only do so with quantitative data. Anyway, the chap teaching us was exceptionally knowledgeable about statistics and appeared to do advanced analyses for fun. He took us deep into the theory, and pretty soon stuff like this was appearing on the board: 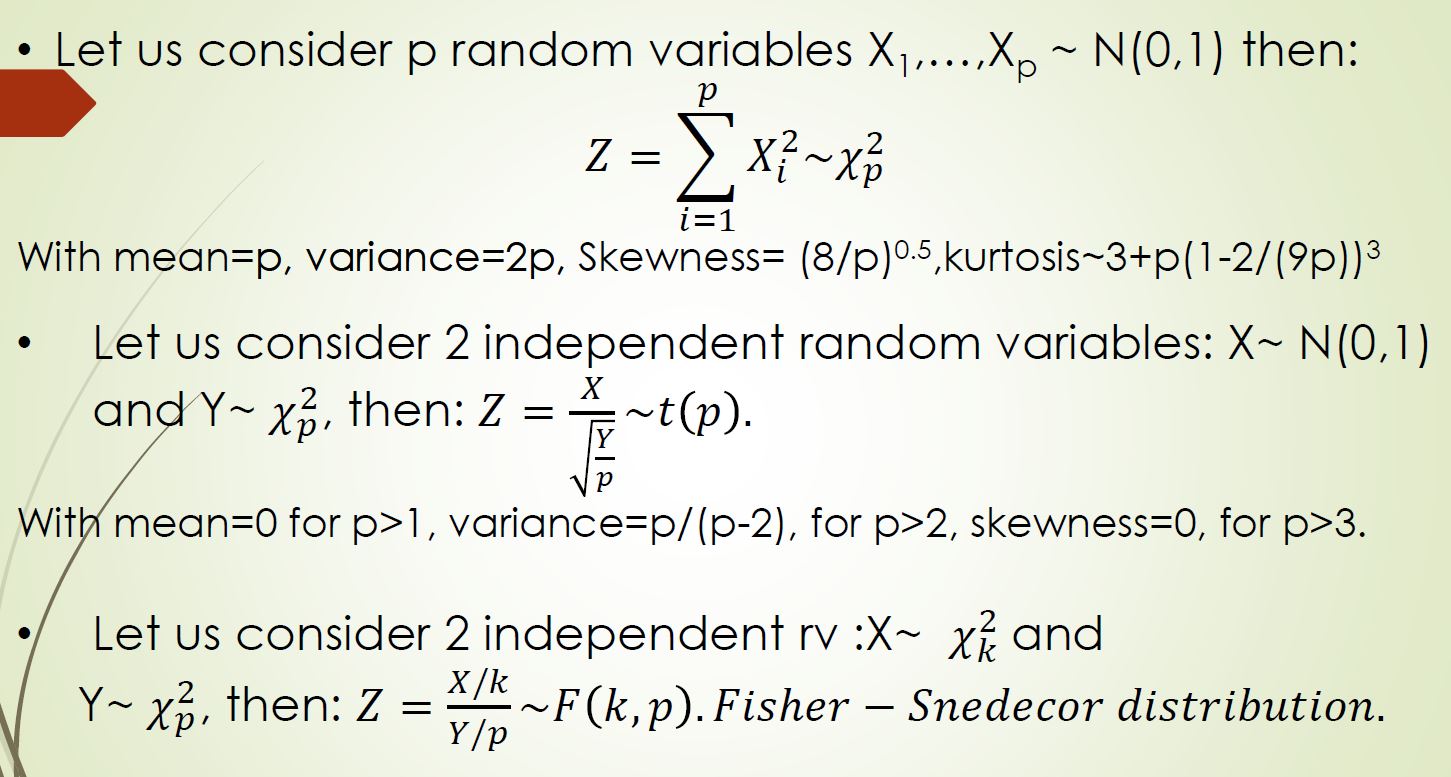 I was never very good at maths and when it came to statistics I was very average indeed (did you see what I did there?), so a lot of this confused me. I reckon by the end I grasped about 60% of the theory, and that involved me dredging my memory banks for stuff I’d learned 20 years before. But many of my colleagues had no such background and struggled like hell; one had done a bachelors in tourism, which I’m reasonably sure doesn’t involve giant sigmas surrounded by numbers.

It would have been possible for the lecturer to simply say an I-beam is better than a rectangular hollow section just because, but that wouldn’t have made us very good engineers because we’d have no confidence in the statement. By showing us the mathematical theory behind it, we had that confidence even if we didn’t fully understand the theory. The exam, like many others on engineering subjects, tested our knowledge of the theory as well as its application. To pass the engineering exams it was important to figure out which parts of the theory you were going to be tested on, and how to apply it to the practical part of the question. You did this by asking the lecturer what would be on the exam, getting hold of past papers, and speaking to those in the year above. In other words, most of us got good (enough) at passing the exams and only a handful of the super-geniuses actually understood everything. This was sufficient to produce engineers who can work in industry, where knowledge of the theory isn’t required.

So I figured out that’s what was going on with this QBM course. The professor could easily have said if P(F<=f) is less than 0.05 then there is an association and we could thereafter apply that to datasets in future, but we’d have no confidence in it. So we got taught the theory, and this scared the hell out of everyone (including me in places). But towards the end it became apparent that we were only going to be tested on the application, i.e. how to generate descriptive statistics from a dataset and interpret them rather than the underlying theory, which made it an awful lot easier. From there, it was just a matter of boiling it down into those bits which are really important and disregarding the rest.

Some of my colleagues looked at me as if I was some sort of sorcerer, so I explained that I don’t understand it any more than they do, I just know how to apply the theory in a practical application and what numbers to look for when interpreting the results. I spent two hours before the exam giving several of my fellow students a crash-course in how to pass it, mainly by telling them what was important and what they could ignore. I’m not sure how they got on, but I passed with a good mark and I hope they did too.

Funnily enough, when I started reading the academic papers in preparation for my dissertation I realised the regression analyses being used to determine correlations and associations were those I’d just been taught in my QBM course, so I was actually able to understand the numerical results to some degree. Without that, I probably wouldn’t have any idea how they’d gone about it. Which is why why they teach it, of course. It’s been a while since I’ve learned a new discipline, and it feels rather good.