Something Donald Trump is very good at, and I’m sure he does it deliberately, is forcing his opponents to defend the indefensible. Probably the best example is when he referred to members of MS-13 – a particularly vicious Salvadoran gang who hack off people’s heads – as “animals”, causing liberals to line up and attack him over his choice of words. Ordinary Americans, who hitherto had thought MS-13 an element both sides could agree was beyond the pale, watched with interest as Democrats went on television to defend them. Yes, these guys: 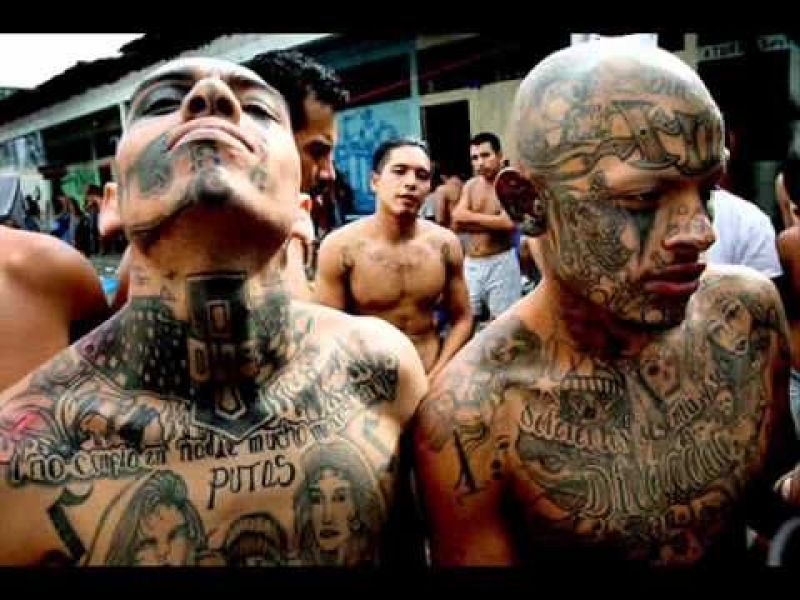 Now I am sure Boris Johnson was looking to provoke when he likened women in burqas to letterboxes, but this could have been straight out of Trump’s playbook: it appears rather a lot of people who don’t like Johnson, i.e. remainers, wet Tories, and lefties have taken to social media to call him racist and, incredibly, defend the burqa. Meanwhile, ordinary people who are getting rather irritated by the increasingly common sight of burqa-clad women wandering through British streets can scarcely believe what they’re seeing. Never one to miss an opportunity to shoot another of her own toes off, Theresa May has waded in – as usual on the wrong side. Given Johnson might well challenge May for the Prime Minister’s job over the next few weeks, this can only be to his advantage.

I think as the ruling classes, media, and their metropolitan cheerleaders become ever-more out of touch, provoking them into a succession of Marie Antoinette moments will become a common tactic for populist politicians. I expect Johnson in this case stumbled upon it in the course of his usual trouble-making, but he and others must surely have noted the own-goal his opponents have subsequently scored. They will also be aware of Trump’s antics, and how effective they are. So I think we’ll see more of this; Lord knows, there are enough topics on which one could state a blunt opinion and have most of the country nodding in agreement while the chattering classes go into yet another meltdown.

47 thoughts on “Boris and the Burqa”