Once, when watching a documentary on the history of the Berlin Wall, I learned something I’ve never been able to forget: 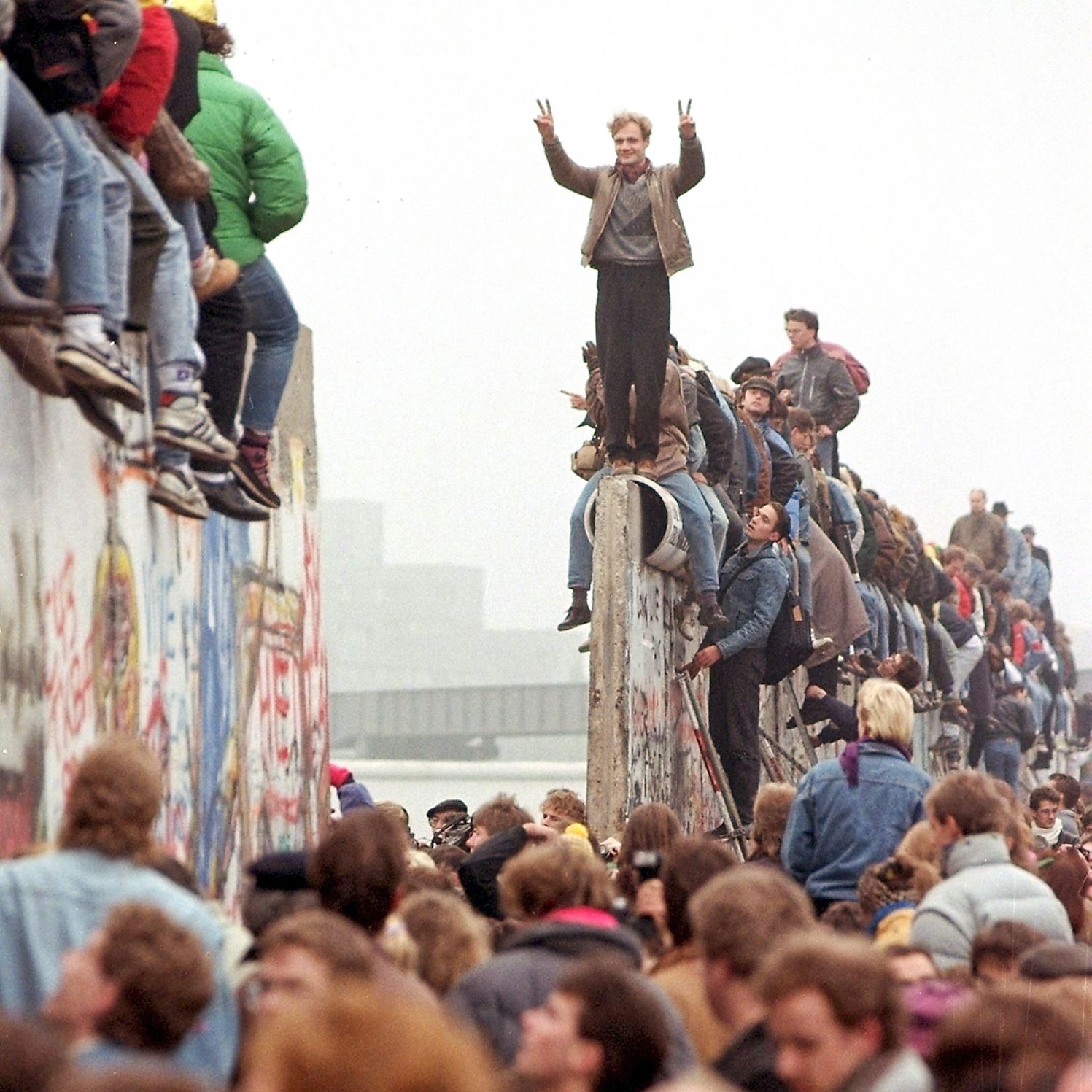 That rounded piece on top of the wall was obviously put there to make it harder to climb over. When I visited Berlin in 1995 and saw a preserved section, I assumed it was moulded as part of the wall itself. But according to this documentary, it was just a bog-standard piece of concrete pipe with a longitudinal section cut out and plonked over the top. I always thought this level of crudity was apt for what the wall was, and what it represented.

I also read last week that the Berlin Wall has now been down longer than it was up. If anyone were to look around now, they’d scarcely believe the thing ever existed or the Communists lost the Cold War and the right side won.

27 thoughts on “A Detail of the Berlin Wall”