My research assistant, who I thought had been slacking off recently, sends me this story:

On June 26, just two weeks after an “inspection” by President Uhuru Kenyatta, a $12 million Chinese-built Sigiri bridge in Western Kenya collapsed before it was completed.

Built by the Chinese Overseas Construction and Engineering Company in Busia County, the bridge connects a region that has historically lacked government investment and development. Around a dozen people died on the river after a boat capsized while attempting to cross in 2014.

I suspect she forwarded it to me thinking I was involved in the design – a reasonable assumption, given the results. But alas, nothing to do with me.

I doubt this is much of a story, actually. The first thing that strikes me is $12m is rather cheap for a bridge, even a relatively small one. And bear in mind this is in the middle of nowhere, which would account for a lot of the costs. Sure, the Chinese have screwed up but at that price, who cares? Just build another one a little further down.

Bridges are prone to failure during construction as, depending on the method, they see stresses during construction they would not normally be subject to once built. I have no idea what happened to the bridge in Kenya – from the photo it looks as though it’s simply sheared off at the far end – but at university I studied the case of the Cleddau Bridge in Pembroke Dock:

The bridge was expected to be completed by March 1971, however on 2 June 1970 a 70 m (230 ft) cantilever being used to put one of the 150-tonne sections into position collapsed on the Pembroke Dock-side of the estuary. Four workers died and five were injured. Construction was halted until October 1972. 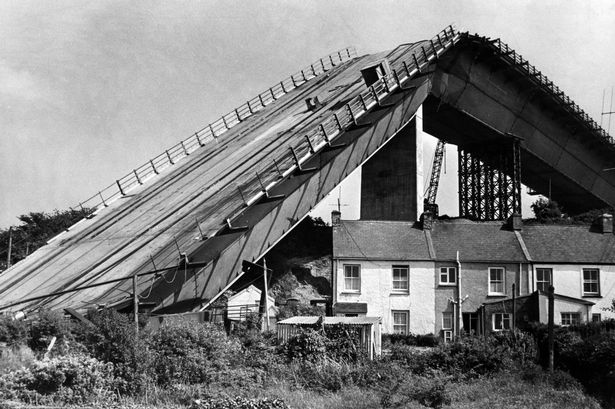 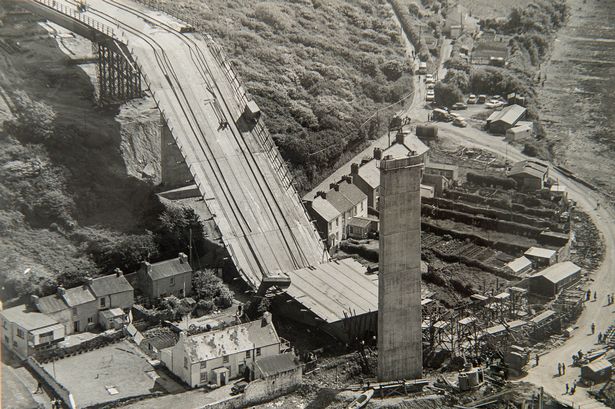 I took an interest in this case study because I used to cross the Cleddau Bridge often as a kid (the lecturer pronounced it Cledd-ow; correctly, it’s Cleth-aye). A section of the box-girder bridge was being extended in cantilever towards its permanent support when it buckled, resulting in catastrophic failure (this word document explains it well). Once installed on both piers, the completed section would have easily been strong enough, but in cantilever it is subjected to much higher stresses.

While this incident is largely forgotten, the collapse of Melbourne’s West Gate Bridge during construction a few months later brought about a global rethink on box-girder bridges. The cause of failure were different, but the failure modes similar (i.e. buckling of a cantilevered span during construction). I’ve both driven over and sailed under the West Gate Bridge, and each time I thought of the Cleddau Bridge back home.

Thankfully, we seem to have learned how to build large bridges without having them collapse during construction. Cheap bridges in remote parts of Africa? We’re getting there. At least nobody was killed (well, we hope: none was reported, anyway).

25 thoughts on “Bridges Collapsing during Construction”