Pope Francis was greeted by crowds of hundreds of thousands as he made saints of two shepherd children at the Fatima shrine complex in Portugal.

It is 100 years since the two – and a third child – reported seeing the Virgin Mary while tending sheep.

The traditional skepticism of adults listening to tales of what children saw must have been set aside that day.

Two of the children – Jacinta and Francisco Marto – have been canonised for the miracles attributed to them. They died in the 1918-1919 European influenza pandemic.

I’m way outside my area of expertise here, but I thought saints had to perform miracles, not merely have visions.

The so-called three secrets of Fatima were written down by their cousin, Lucia dos Santos, who died in 2005 aged 97.

So we’re going off a secondhand account of what two kids say they saw?

They are prophecies written down by Lucia, years after the apparitions that the three said they had witnessed.

This is not helping.

The first two secrets in Lucia’s account were revealed in 1942.

Okay, fair enough. This is all about having faith, not believing that which can be proved, and I can understand that. But the whole thing does have a whiff of this about it: 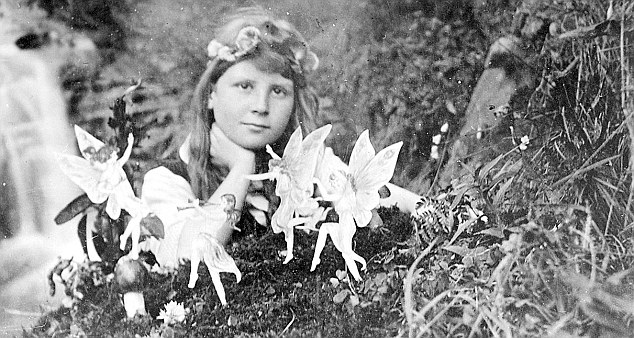