I can’t say I’m a huge fan of cars, but I like them enough.  So when I heard the Paris Motor Show was on this week, I thought I’d take a day off work, stump up 16 Euros for a ticket, and go along and take a look.  I also thought it would be a good opportunity to practice taking photos indoors, which I’ve not done much of.

As things turned out I was a bit disappointed.  Firstly, there was a huge emphasis on electric cars which I think are complete waste of time as I explained here.  Although some of the BMW electric cars undoubtedly look nice.  Secondly, the cars that were not exotic you could see in a showroom and the cars that were you couldn’t get near.  The high-end Porsches, BMWs, Audis, and Ferraris were cordoned off and you needed to persuade a bloke in a suit to let you close to them.  In other words, I found going to the motor show to be a bit like paying to go to a car showroom and then asking permission to look at the cars.  When I grumbled about this to a colleague over WhatsApp he said “Sounds like a typical motor show, mate!”  So it’s probably going to be my first and last.  I think you have to be really into cars to go, and whereas I’d maybe like to sit in a few Porsches I’m not prepared to fight my way through a crowd to do so.

Regarding the photography, I kind of lost interest due to the number of people and the subject matter which I discovered I wasn’t really into: if I want a photo of a Porsche 911 I can find professional quality ones on the Porsche website.  So I don’t think these photos are much good and I’ll not put them on Flickr, but I’ll post some of them here.  For anyone that’s interested, there is more than enough lighting on most of the cars that you don’t need a flash, let alone an external one.  Push the ISO up into the low hundreds and you’ll be fine.  And bring a wide-angle lens, I shot with a 17-40mm on a full-frame camera.  The pre-set white balance options are rubbish on my camera for indoor work, and so I set it manually. 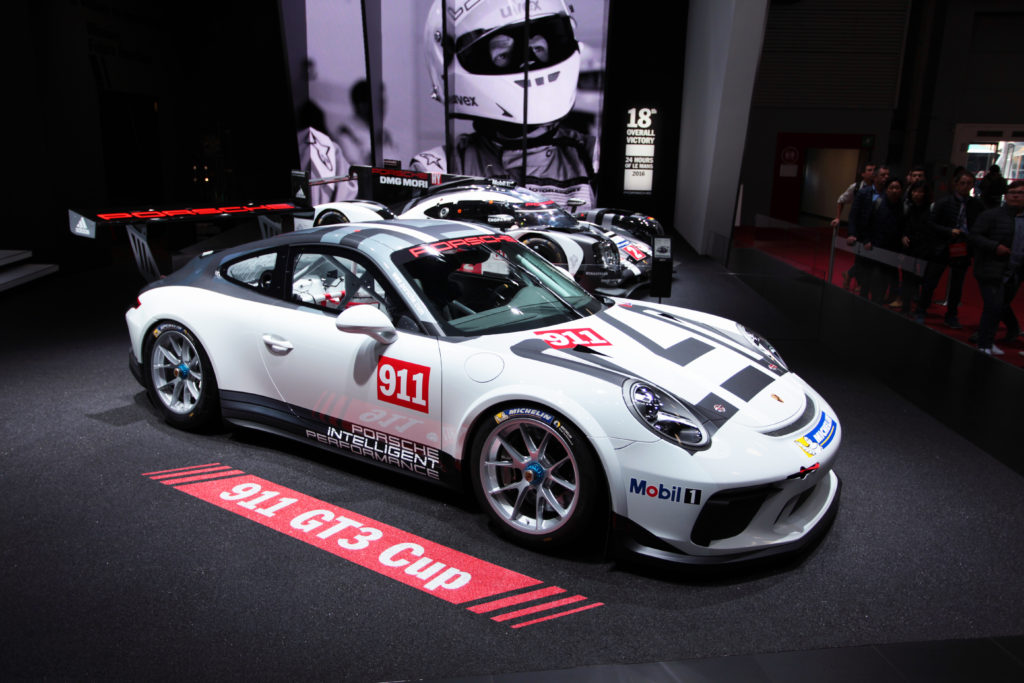 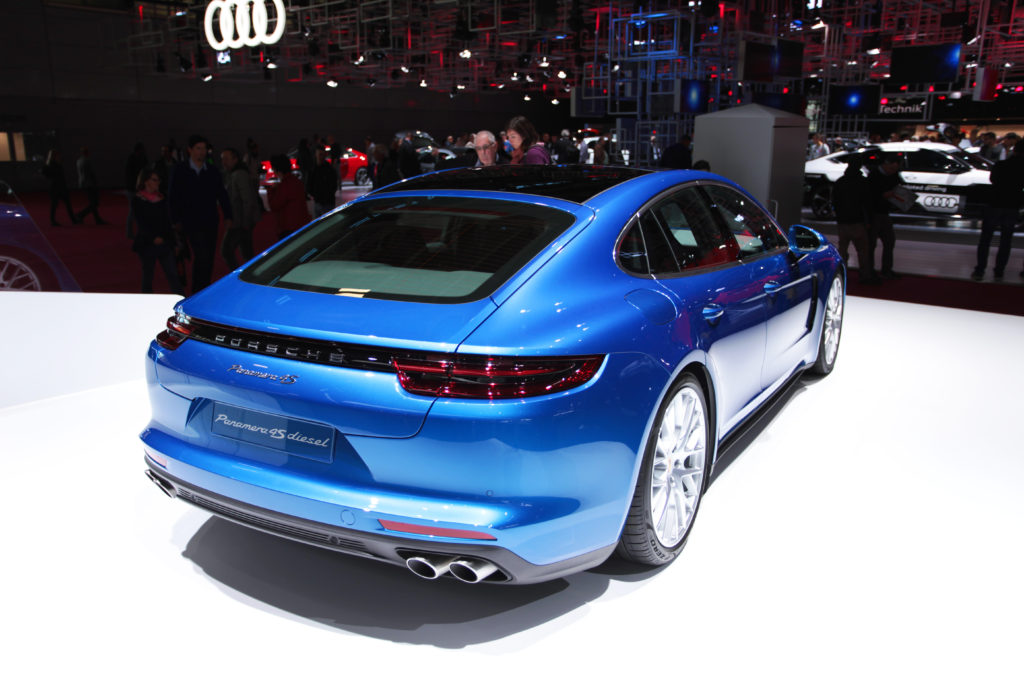 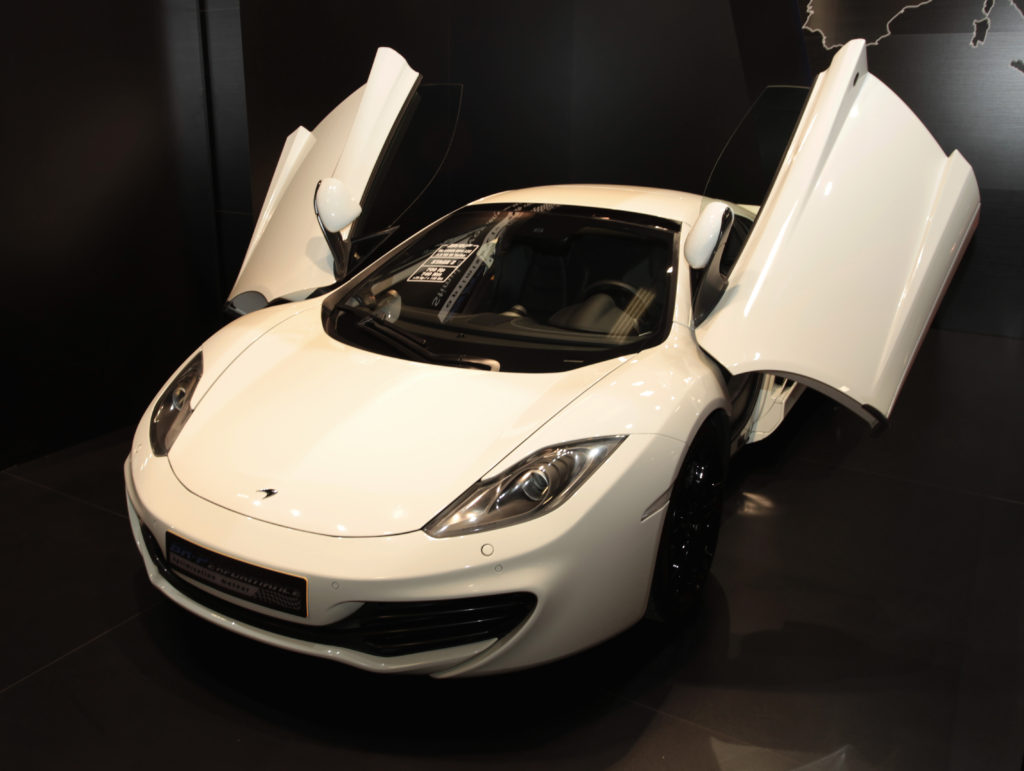 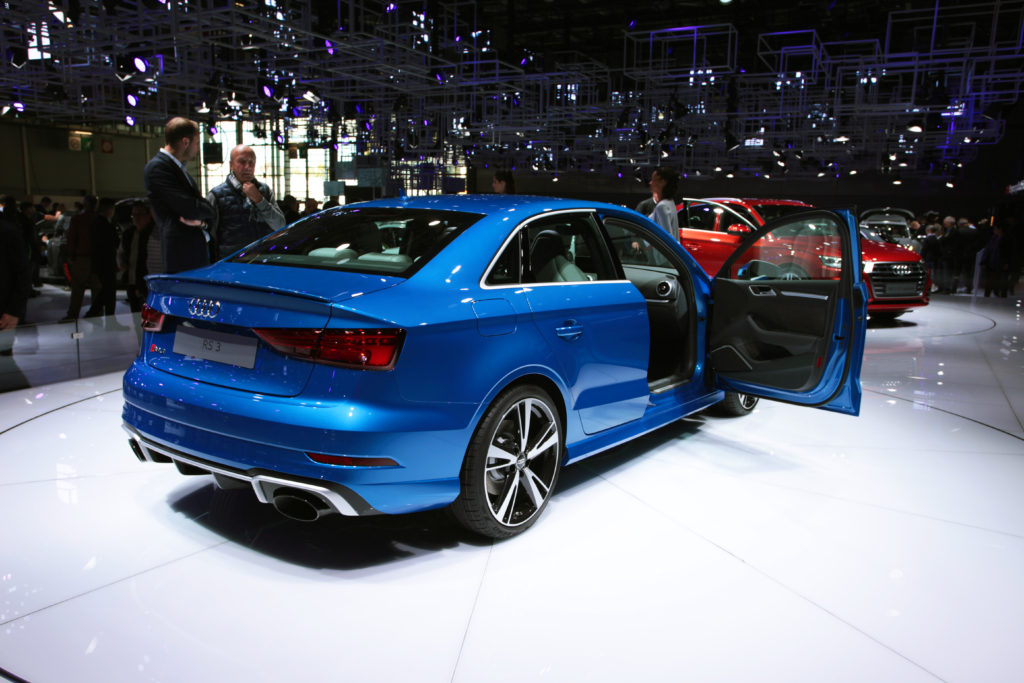 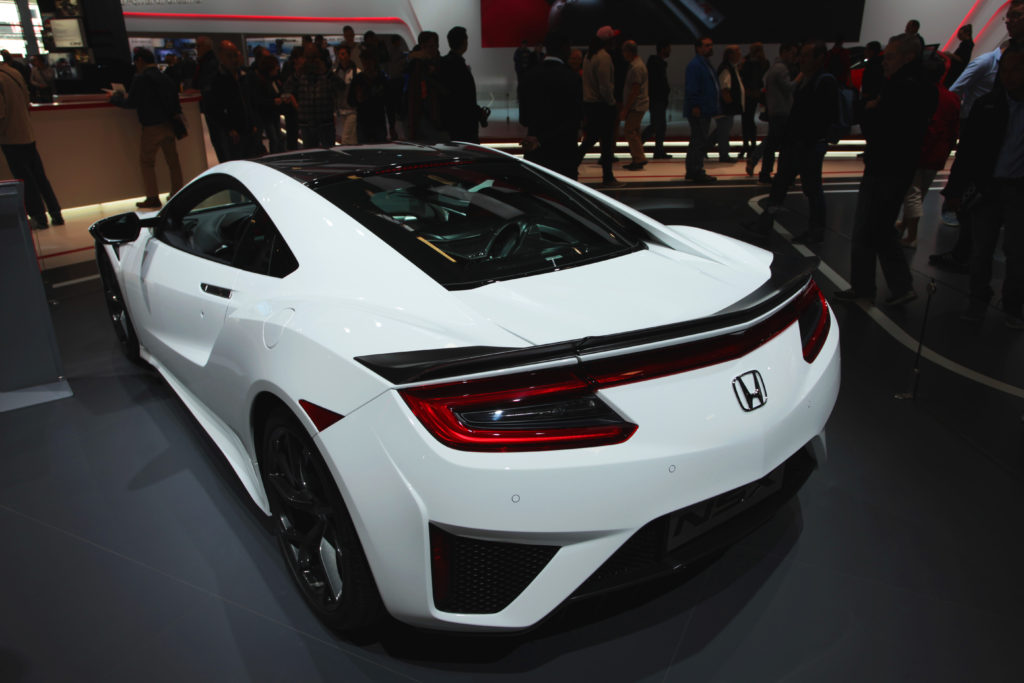 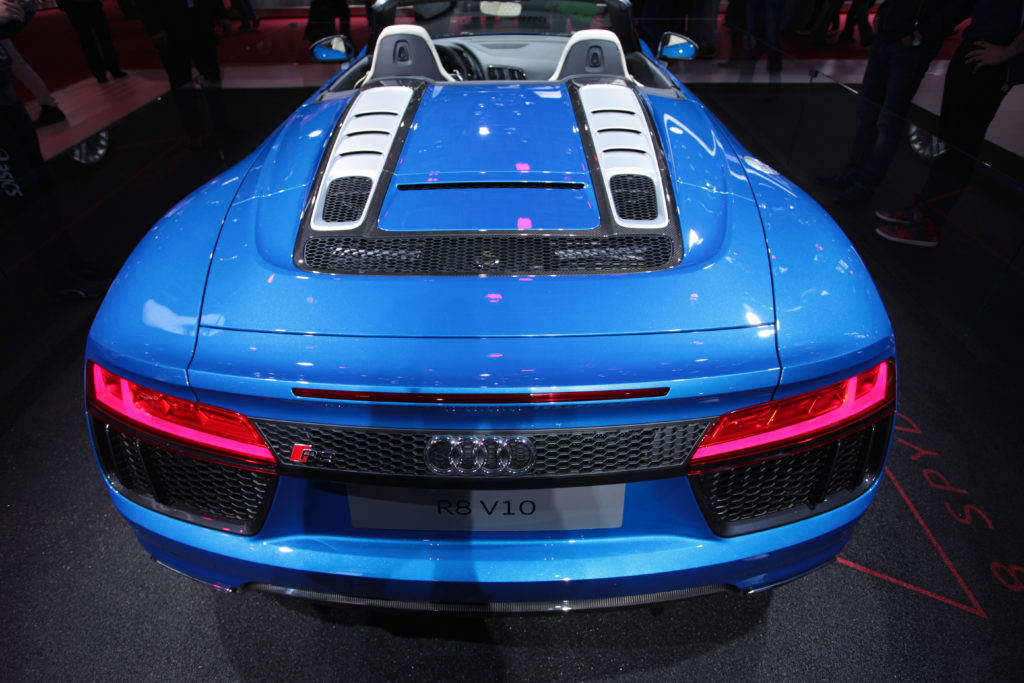 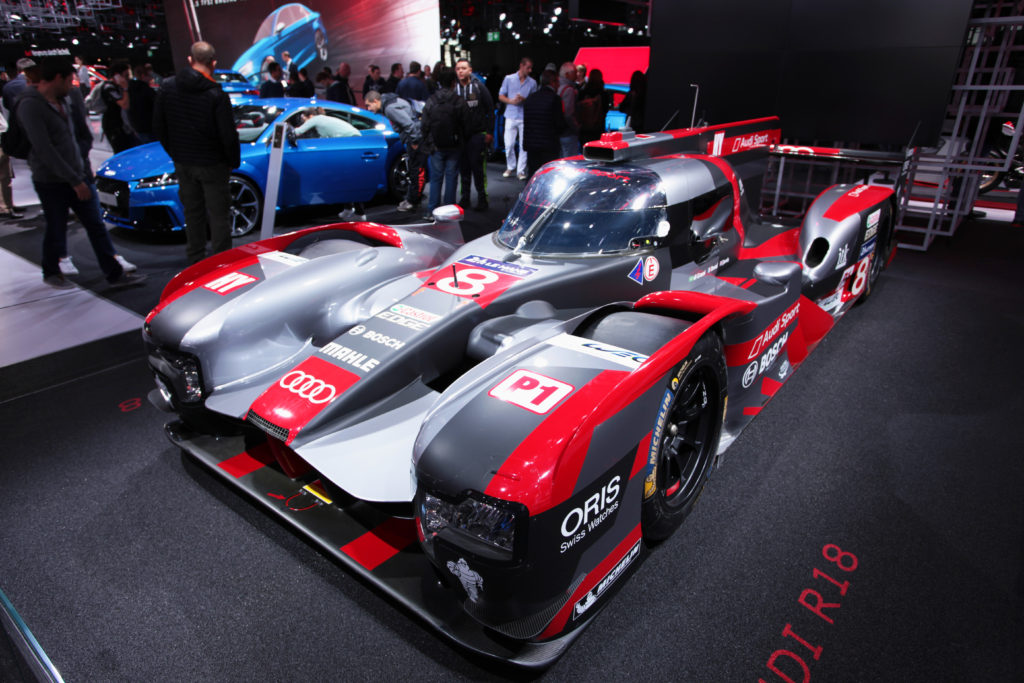 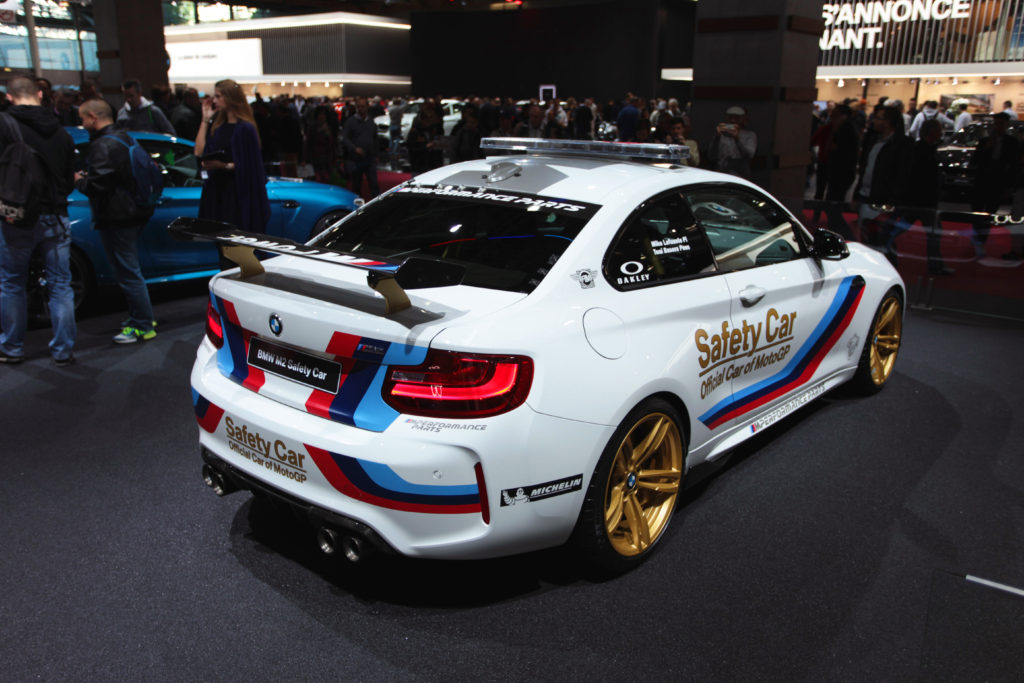 As might be expected, the French manufacturers seemed be attracting a lot of interest, much more so than the German giants. 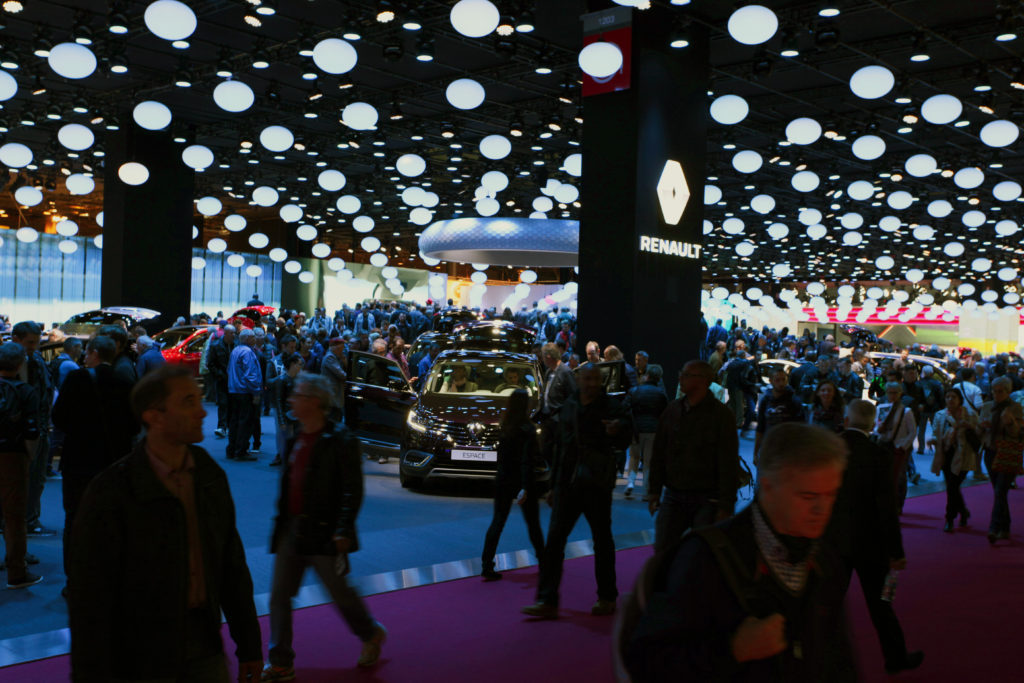 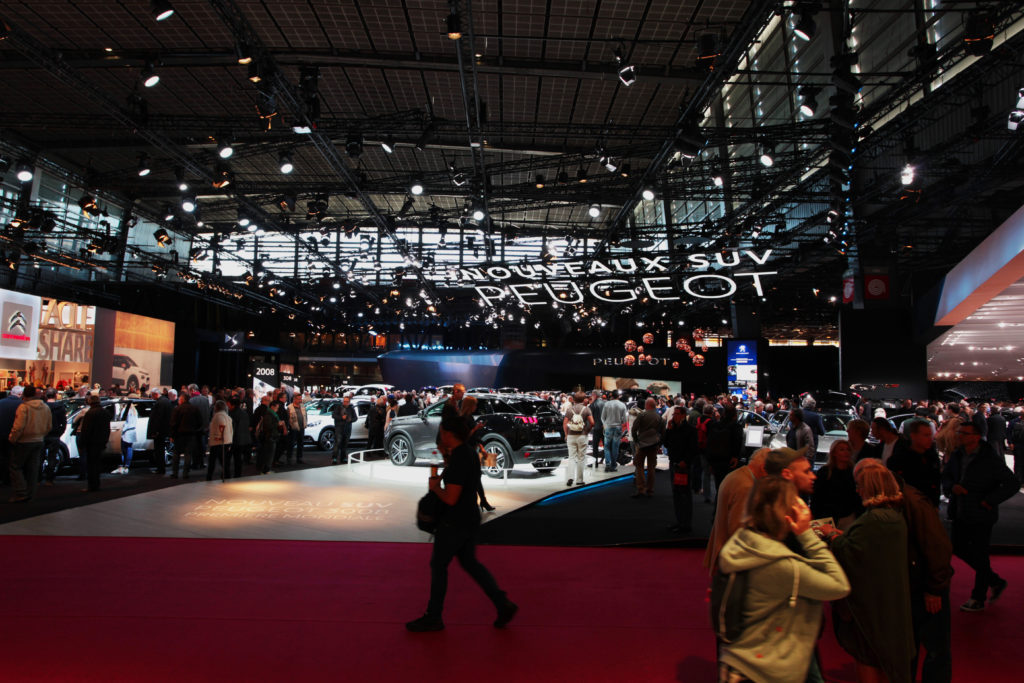 This being France, somebody had set up a full-on seafood restaurant. 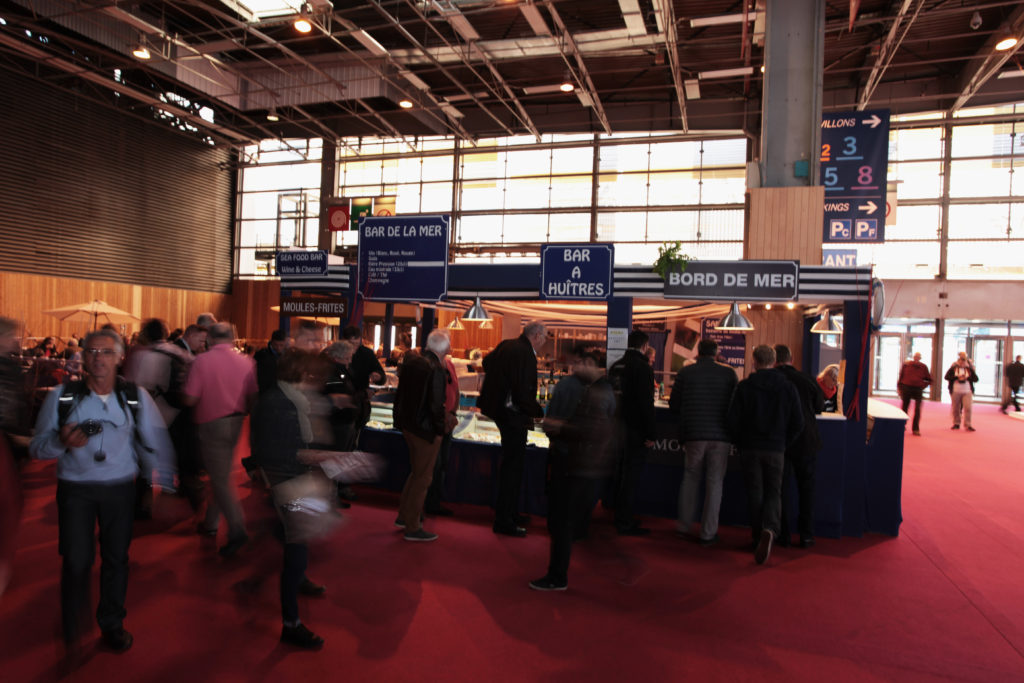 I tried to look at the Teslas, but they were hidden behind a forest of people.  I tried for several minutes and I still couldn’t tell you now what one of them looked like. 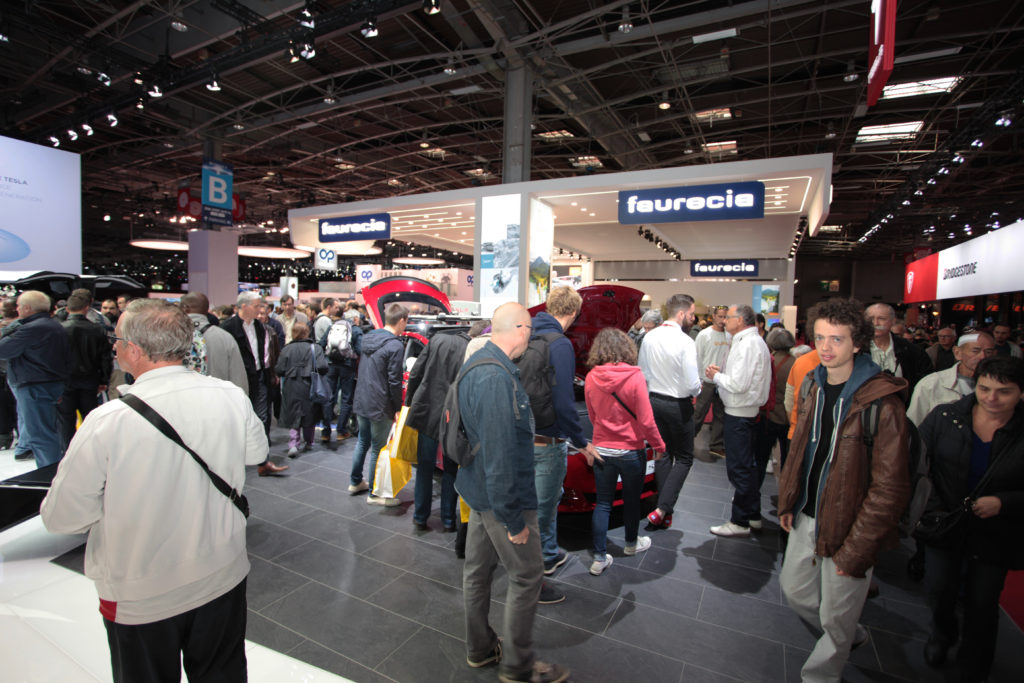 Finally, who the hell would buy a brown Ferrari?! 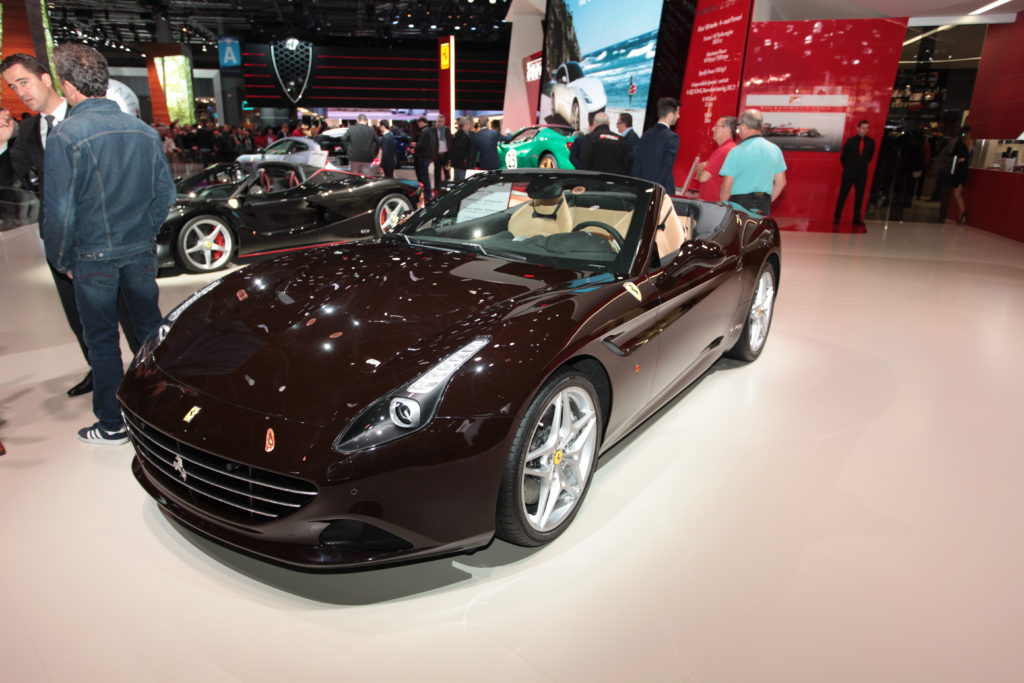 8 thoughts on “The Paris Motor Show”