Following a June in which it poured with rain incessantly to the point I was beginning to feel nostalgic for Wales, July and August have seen some beautiful weather in Paris.  This week it has been in the high thirties, and everyone is complaining about the heat because Paris, being a city of mostly old buildings, doesn’t have much by way of air conditioning.  When the weather is nice on the weekends in Paris, people head to one of several parks in or close to the city: the Jardin du Luxembourg in the southern part of the city is particularly popular, as are the much smaller Square du Temple in the 3rd arrondissement and Place des Vosges between Bastille and Saint Paul.  In the sunshine these places fill up with people sitting on the grass drinking from bottles of wine in a highly sophisticated manner, and toddlers roam free as their parents ignore them.

But by far the largest recreational area in the western side of Paris, and the second largest in the whole city, is the Bois de Boulogne.  Despite suffering a reputation as being a place where prostitutes and transvestites hang out in the evenings, it still attracts thousands of people every sunny weekend, including enormous families with dozens of kids.  There is a  lot to see in the park: there are thick deciduous woods with miles of tracks for walking, running, and cycling; there are lakes and islands; there is a golf course, a hippodrome, tennis courts, and rugby and football pitches (I even saw a game of cricket going on there last year, played exclusively by people who looked Indian); and acre upon acre of grass to sit and do pretty much whatever you want.  I’ve spent two afternoons walking around it – one in June 2015 and another in July 2016 – and I reckon I must have seen a good two-thirds of it.  Anyway, this is all a preamble to my pointing you towards the photos I took on my more recent excursion. 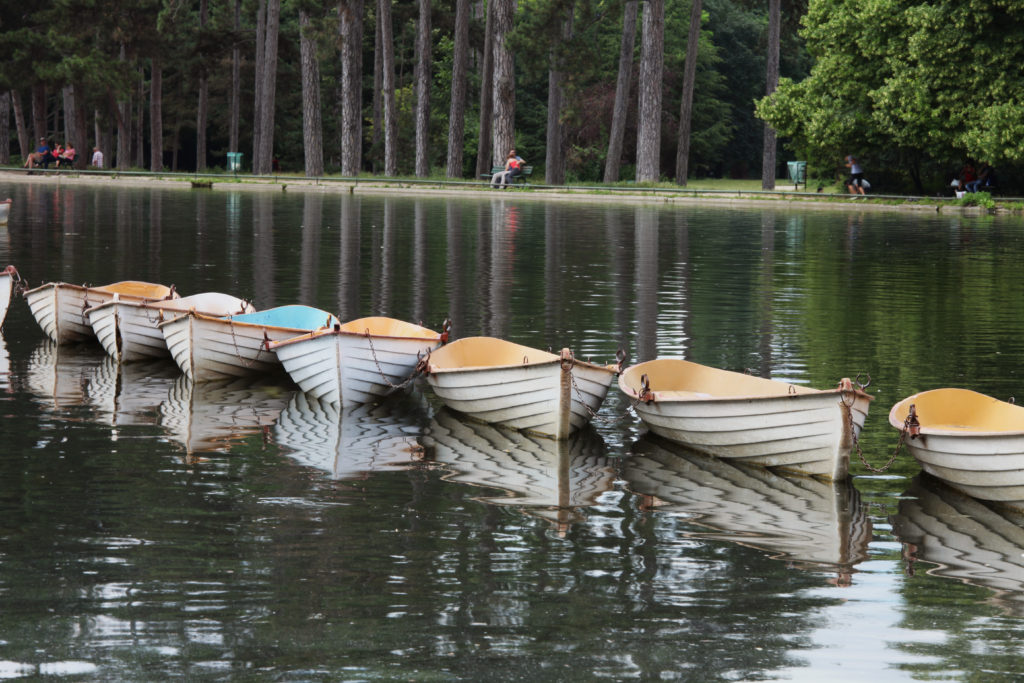 The full collection is here.

2 thoughts on “The Bois de Boulogne”