One of the positives to come out of hanging around this artsy headcase that I mentioned a couple of posts back is that it prompted me to look a little closer at the art of photography.  I have always enjoyed taking photos ever since I bought a Sony DSC-R1 after much agonising when I was still living in Dubai.  Since then I’ve moved onto Canon SLRs, with the inevitable result typical among oil industry expats who worked through the last boom that the quality and cost of my equipment far outstrips my ability to use it.  Nevertheless, I have been able to take some nice photos.

A quick look at any half-decent amateur photography website or collection tells me this is not something I could do for a living and that whatever meagre talent I have is common to other amateur photographers numbering in the millions.  In other words, I’m not going to strut around Paris or anywhere else declaring I am an “artist”.  But looking back over my old photos, and with my putting in some effort when I was on a recent trip to the Slovenian capital of Ljubljana in a friendly competition with my ex-pal Angela (who was on holiday in Spain at the time), I realised I had some degree of what people call a photographic eye.

I have no idea where today’s photographers post their stuff, but Instagram seemed more like a visual form of Twitter and Tumblr a blogging platform for photos.  What I wanted was somewhere to post photos in collections, and from what I could tell Flickr was the best for that.  The only concern I had was that Flickr seemed to be big in the mid ’00s, and I felt I was stepping back 10 years by setting up an account in 2016.  It was a bit like setting up a MySpace account.  I noticed a lot of once-prolific photographers are now dormant on Flickr, and I did try to see if everyone had migrated to another platform but couldn’t really tell, and so I decided just to go with Flickr.

There are probably two things I try to do to make my photos stand out.  The first is get myself to places where most people won’t go.  I took hundreds of photos during my time on Sakhalin Island, some in places which very few people will have been to. 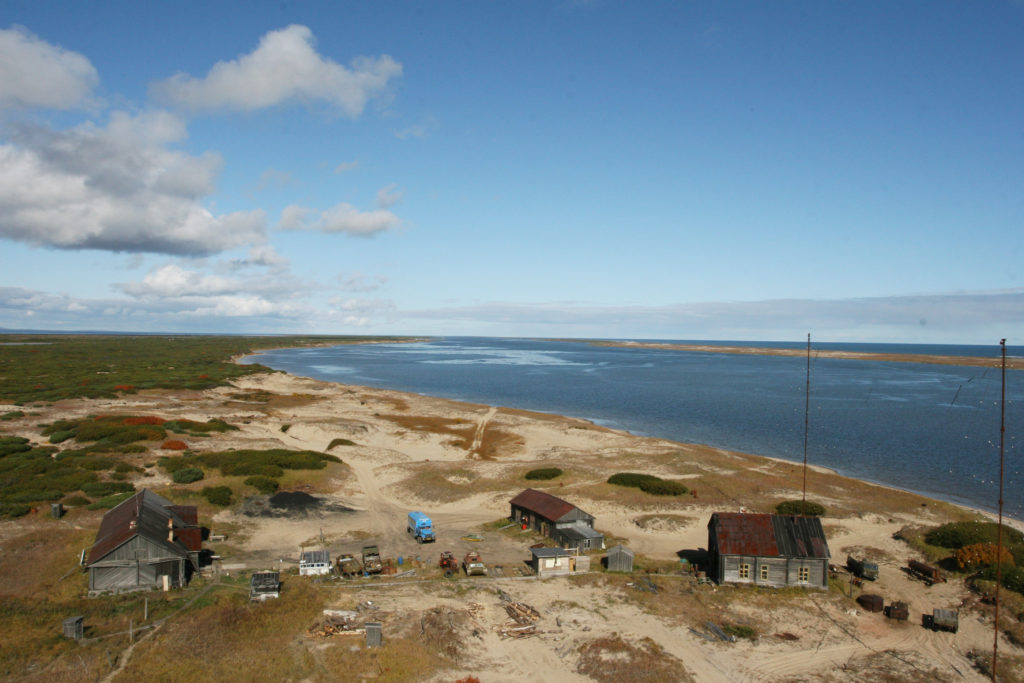 View of the encampment from the top of the Piltun lighthouse, Sakhalin Island, Russia

To a lesser extent I also took a few photos in Nigeria which will be new to most people. 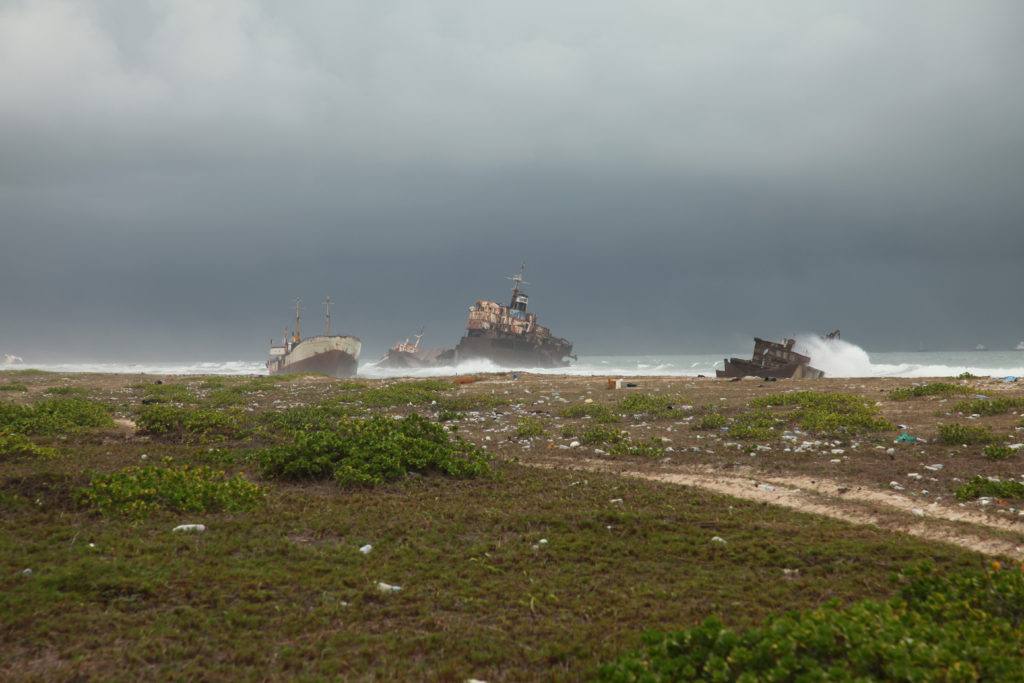 The second is during street photography, when I walk quite slowly trying to see a detail that others may have missed. 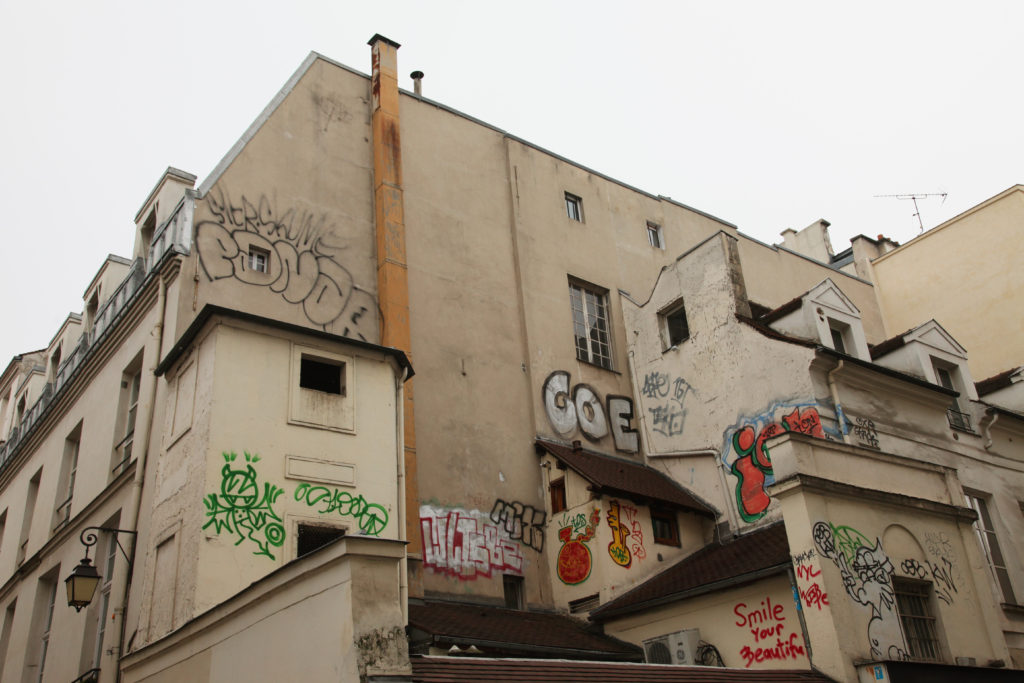 Being tall certainly helps in this regard as my eye-level is above most people’s, and being tall also helps in street photography generally because I can take photos over people’s heads when they’re crowding around something.

I also like to take photos of general scenery, some of which will be quite well-known landmarks, so don’t expect to see something new in every picture. 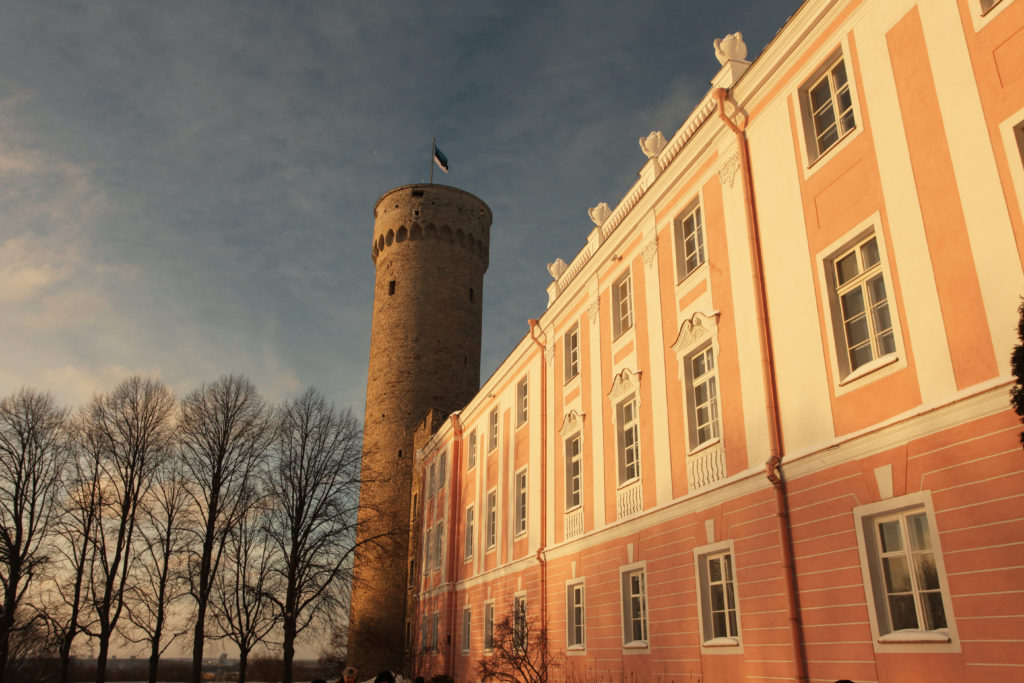 I also try to avoid photography cliches.  I might not always be successful in this, but where I am aware of one, I try not to do it.  Something you hear a lot from amateur photographers is “I like to photograph people”, meaning they stand there with a super-zoom lens and take photos of people going about their business totally unaware they are being caught on camera.  Firstly, I think this is a bit of a cop out: it is not hard to surreptitiously snap somebody making an intriguing gesture or looking “human”.  Secondly, I once read a convincing piece by a photographer saying you should shoot people in 35mm or 50mm so they know you are taking their picture, or ask them for permission.  Anything else is cheating.  If you look at the best photos of people on the photography websites they are posed, or at least the subject is aware of the camera.

So if you’re interested, please do check out my photos, I intend to post a selection of each place I visit from now on.