The BBC has an article on a prototype car powered by hydrogen cells made by Welsh outfit Riversimple.  They have named the car Rasa, as in “tabula rasa,” Latin for “blank slate.”

I’m not actually going to say anything about the car itself, but I will say something about the name.  If you ever meet somebody called Rasa, they will almost certainly be female and Lithuanian.  Rasa is a very common name over there, but with Lithuanians having a unique language (bearing only a slight resemblance to Latvian, but nothing else), their being few in number, and the country itself being largely unknown you don’t meet many Rasas unless you’ve been to the place itself.  The Lithuanians converted late to Christianity – don’t ask me when, but they were one of the last in Europe to do so – and their capital Vilnius has so many churches that a message saying “meet me in the coffee shop on Ausros Vartai street beside the church” isn’t very helpful at all.  Due to this late conversion, which took place mainly via bribery with (if my tour guide is telling the truth) shirts being dished out to anyone who was baptised, many of the names in use in Lithuania are of pagan origin.  Pagan names are often based on natural, physical phenomenon, and I happen to know that Rasa means “morning dew”.  And I bet you anything you like the Welshmen who built this car were unaware of the connection when these photos were taken: 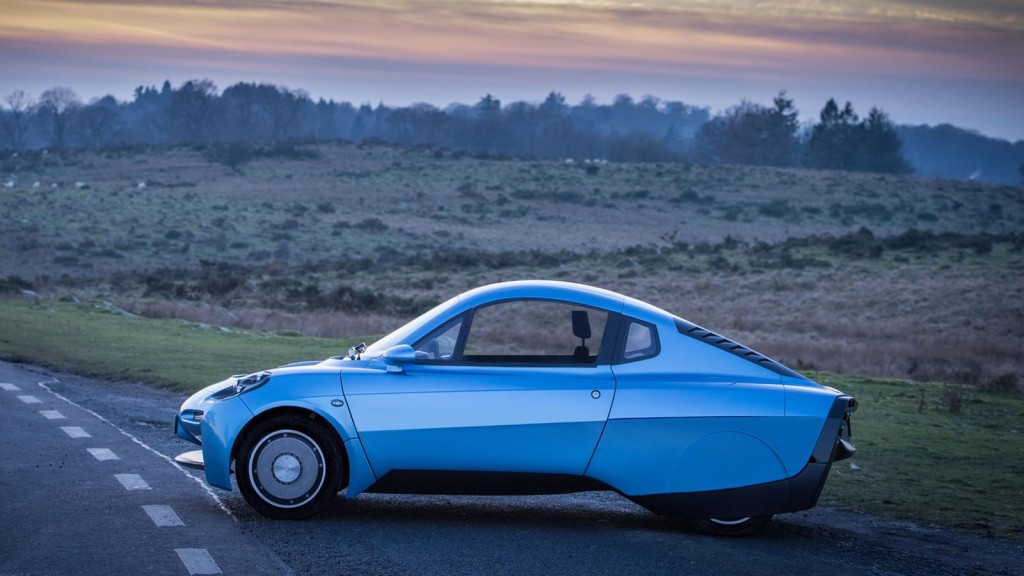 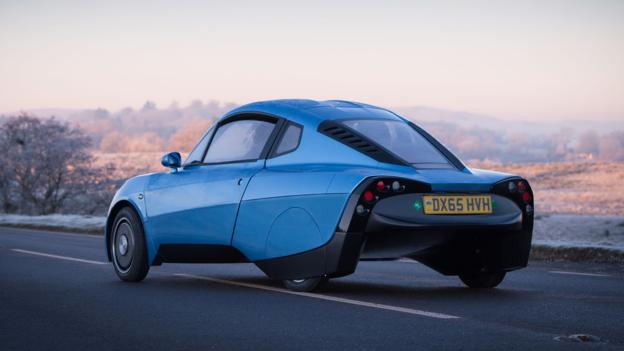 While I’m on the subject and rambling away, there is another peculiarity of Lithuanian names.  A man and a woman who are married will have a masculine and feminine version of their shared surname respectively, which is common in several languages (particularly those which are Slavic based).  But whereas in Russian any son will take the father’s (masculine) surname and daughter the mother’s (feminine) surname, in Lithuanian a daughter will have a slightly different surname again, indicating that she is not married.  Via Language Hat, this post explains:

Surnames in Lithuanian end differently depending on whether it’s a man’s surname, a married woman’s or an unmarried woman’s. Men’s surnames typically end in -us, -as, or -ys, as in Paulauskas, Adamkus, Bimbirys. Their sons would inherit the father’s surname, unchanged. However, neither their wives nor their daughters would bear exactly the same name. Thus, the wife of Paulauskas would be named Paulauskiene, but their daughter would be Paulauskaite.

The -aite suffix to a Lithuanian woman’s surname is an indication that she is unmarried (there are other suffixes, but this one is very common).  Which is why, when I saw Lithuania’s president Dalia Grybauskaitė on TV, I was able to casually observe that she was unmarried.

19 thoughts on “Rasa the car and Lithuanian names”