Sales of “bags for life” rose to 1.5bn last year as the amount of plastic used by supermarkets increased to 900,000 tonnes, Greenpeace research has found.

Many supermarkets have stopped selling 5p single-use bags altogether in favour of stronger 10p bags, which are intended to be reused.

A study by the Environment Agency concluded that these plastic bags for life needed to be used at least four times to ensure they contributed less to climate change than the lighter, single-use bags.

Y’know, it might have been a good idea to have investigated the relative effects of different bags on the environment before lobbying idiotic politicians into passing laws banning the most useful and popular type. But as I like to point out, this is driven by emotions not rationality.

The Greenpeace and EIA research says that bag for life sales were cut by 90% in the Republic of Ireland by setting higher prices of 70 cents. The report recommends a charge of 70p or “ideally” a government ban.

The charge appears to be based on that of another country, only changing the currency without even bothering with exchange rates, let alone purchasing power. I suppose we should be grateful the unwashed clowns at Greenpeace didn’t take Venezuela as the test case. And what is everyone supposed to use to carry groceries if there is an outright ban on plastic bags? Re-purposed drawstrung elephant scrota?

The research also found that overall supermarket plastic use has risen to more than 900,000 tonnes in 2018, despite pledges by retailers to cut down on packaging.

The previous year, they used 886,000 tonnes of single-use plastic packaging.

The report found that supermarkets had slightly reduced the plastic from own-brand goods but that packaging from branded goods increased.

In other words, they’ve spent years hounding the wrong part of the supply chain. These are the people who wish to be in charge of a command and control economy.

“We hear piecemeal supermarket announcements on plastic every other week, but in reality they are putting more plastic on the shelves than ever.”

These supermarkets are failing their customers in the same way coke dealers are failing London property developers.

Only Tesco has given suppliers an ultimatum to cut plastic use or see their products removed from the shelves.

Perhaps their management are not happy with the pace at which they are losing market share and wish it to quicken?

Waitrose was ranked top for cutting its packaging and trying out refill stations for products such as coffee, rice, pasta, wine and detergent.

The Waitrose near me in St. Katherine Docks serves coffee in porcelain cups, but doesn’t let you leave with them. In other words, it’s a cafe serving people who have time to loaf around in the middle of the day drinking coffee. And we’re back to London property developers again. Meanwhile, nobody seems concerned about the amount of plastic used in women’s makeup: 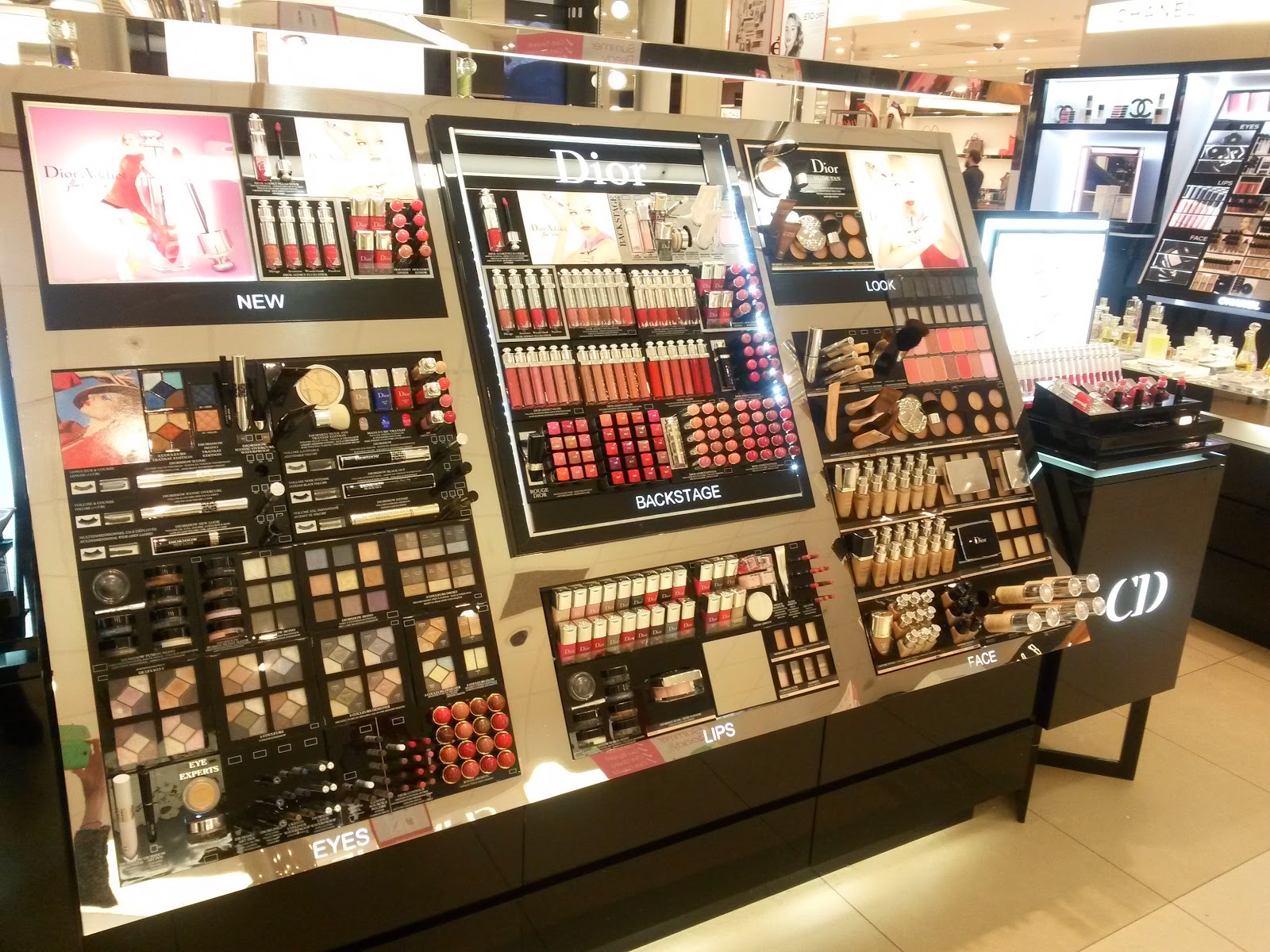 I wonder why that is?