A few readers alerted me to this story, but I was going to blog about it anyway:

Wear the yellow star, don’t wear a yarmulke. I wish these Germans would make up their minds about how Jews should dress.

Felix Klein warned Jews against donning the kippa in parts of the country following a rise in anti-Semitism.

Israel’s President Reuven Rivlin said the recommendation amounted to “an admittance that, again, Jews are not safe on German soil”.

A sharp increase in the number of anti-Semitic offences was recorded by the German government last year.

So what’s driving this rise in antisemitism? Where did it come from?

Mr Klein suggested “the lifting of inhibitions and the uncouthness” of society could be behind the spike in anti-Semitic crimes.

What inhibitions have been lifted in Germany over the past decade that might cause previously mild-mannered folk to go out Jew-bashing? Now the uncouth part I can well believe, but Mr Klein is being awfully coy about where that comes from. As is the BBC:

Jewish groups have warned that a rise in popularity of far-right groups is fostering anti-Semitism and hatred of other minorities throughout Europe.

Since 2017, the far-right Alternative for Germany (AfD) has been the country’s main opposition party. AfD is openly against immigration but the party denies holding anti-Semitic views.

Oh, it’s the far-right, is it? According to the Jerusalem Post:

According to the interior ministry, right-wing extremists committed 90% of the 1,800 incidents in 2018. The real number of Islamic-animated antisemitic attacks in Germany is not well documented due to authorities characterizing Islamic antisemitism as right-wing antisemitism.

A regional court in Germany has decided that a brutal attempt to set fire to a local synagogue in 2014 was an act meant to express criticism against Israel’s conduct in its ongoing conflict with Hamas.

A German regional court in the city of Wuppertal affirmed a lower court decision last Friday stating that a violent attempt to burn the city’s Bergische Synagogue by three men in 2014 was a justified expression of criticism of Israel’s policies.

Those pesky right wingers, eh? Sorry, I must go. I’m in the kitchen now and I’ve just heard a noise from next door… 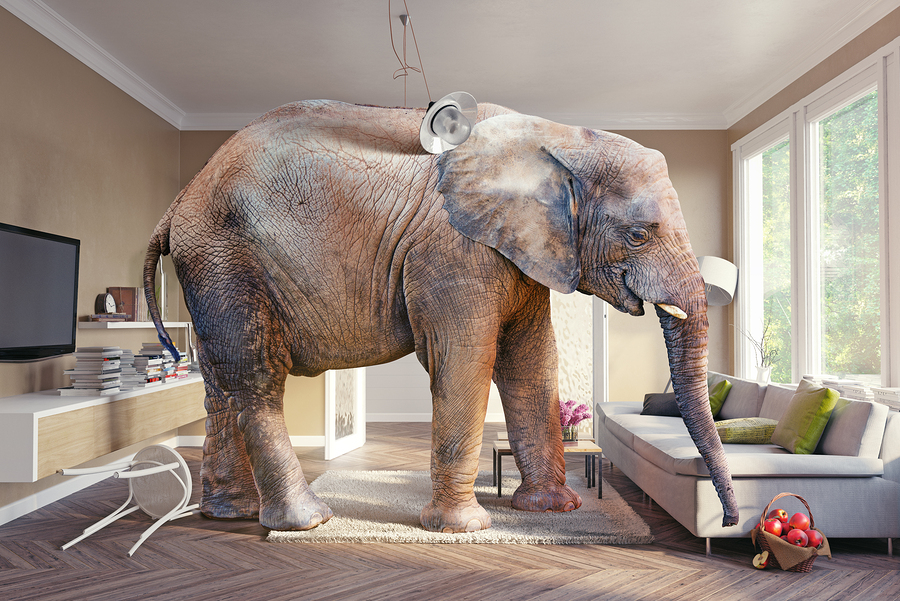 7 thoughts on “Maybe they should hide in the attic?”