A disturbing shadow falls across the world of polyamory:

Franklin Veaux’s work has shed light. His writings about polyamory have been valuable resources that have helped countless people find their way to happier, more fulfilling polyamorous relationships.

Six women have come forward with stories of experiences with Franklin that do not align with his public persona, his self-described stories of his relationships, or the values stated in his writing.

How odd. Men who hang out at the intersection of unconstrained sex, feminism, and lefty politics are usually such genuine people.

The women’s experiences indicate that Franklin has patterns of manipulation, gaslighting, and lying; leverages his multiple partners against one another; tests or ignores boundaries; pathologizes his partners’ normal emotions and weaponizes their mental illnesses; exploits women financially; uses women’s ideas and experiences in his work without permission or credit; grooms significantly younger, less experienced, or vulnerable women; lacks awareness of power dynamics and consent; has involved women in group sex and other sexual activities that they experienced as coercive; and accepts no responsibility for the harm he causes by engaging in these behaviors — often blaming other women, or the harmed women themselves, for that harm.

Man who is best known for running harems turns out to be a bit of a cad. Who would have guessed?

These behaviors escalate when Franklin lives with a partner, and he becomes verbally abusive when his nesting relationships end. The severity of this pattern is illustrated by the fact that none of his former nesting partners will be alone with him. Two of them, over a decade apart, fled the homes they shared with him at the end of the relationships. Their written records from the time of leaving him show evidence of trauma.

This chap is best known for his book which argues the case for “ethical polyamory”. That would be like me writing a book called The Case for Holding One’s Counsel.

The women who have told their stories describe effects on them that range from lingering confusion and self-doubt all the way to self-harm, suicidal ideation, lasting trauma requiring years or decades to repair, and long-lasting or permanent damage to their ability to trust others, enjoy intimacy, or enter into healthy romantic relationships.

Well yes, that’s what polyamory does. Although I’d not like to be the psychiatrist picking through the rubble trying to separate the damage inflicted by polyamory from that which was the reason for attempting it in the first place.

Many people throughout many polyamorous scenes — including every member of this group, and some of the harmed women themselves — have played a role in amplifying Franklin’s narrative and expanding his reach.

Indeed, whereas those who consistently rail against polyamory are the true heroes. Time for a self-portrait: 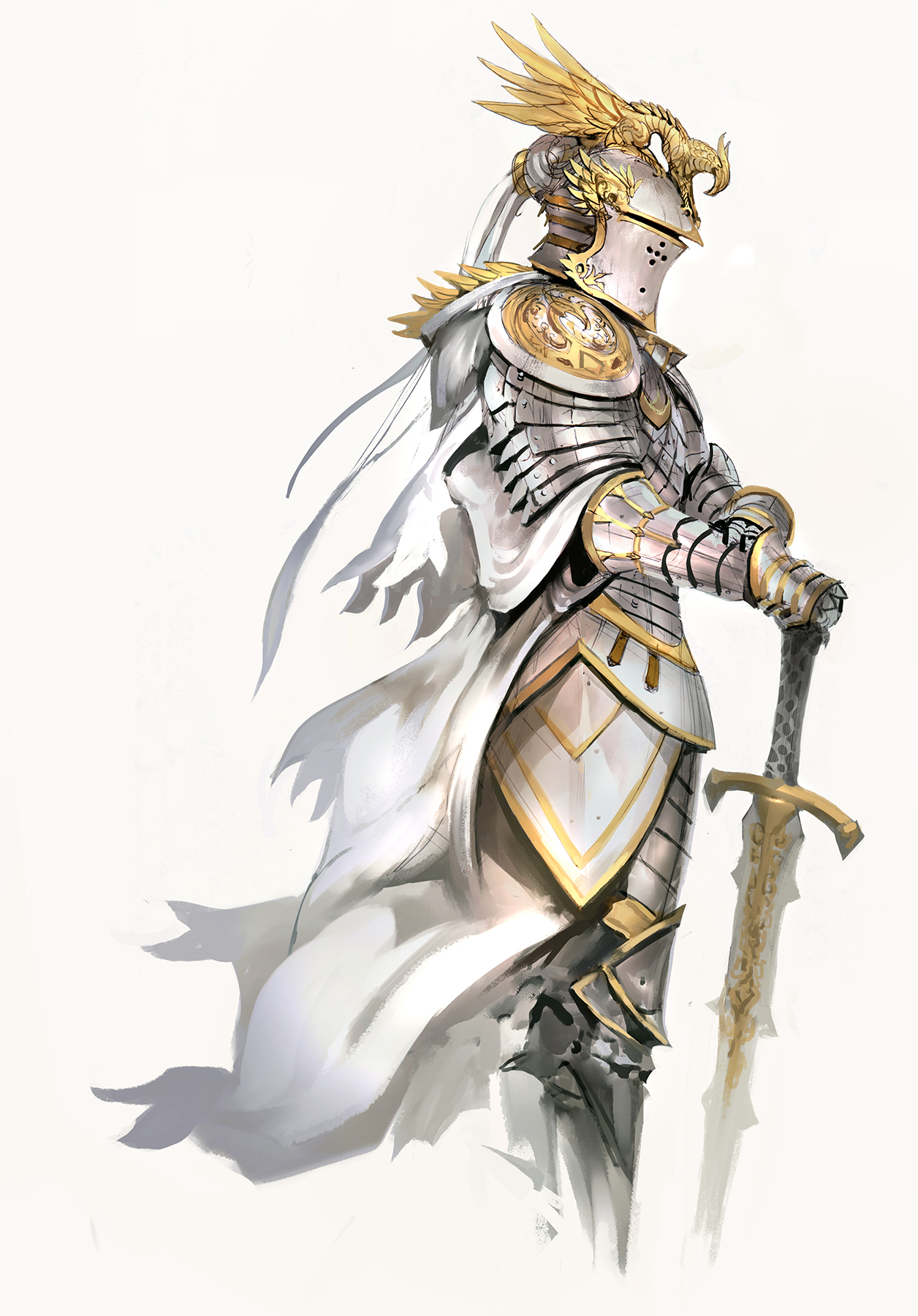 Ahem, where were we?

Moreover, Franklin is far from the only person with social capital to have wielded it in harmful ways,

nor are his former partners the only people to have experienced this particular kind of harm in polyamorous relationships.

I don’t suppose any of these woman are going to take some responsibility for their predicament, are they?

We hope that this moment can be used to propel forward the hard conversations that will lead to collective healing, accountability and transformation.

Or you could just quit obviously harmful, self-destructive, impulsive behaviour.

Polyamory is not an organized movement. We have no governing body to which we can petition for a process of justice.

What would you name a body set up to regulate polyamory? Offmeds?

We must rely on a loose network of organizers, spokespeople and other “leaders” to hear the women’s voices and take action that moves us all toward greater healing and safety.

Leaders like Franklin Veaux with his theories on ethical polyamory?

We therefore must ask our fellow activists, speakers, organizers and leaders, as individuals, to support our call for justice.

I thought polyamory was all about free love and transcending jealousy. This author sounds like hubby died and left her out of the will.

Franklin can be charming and kind. He has helped many people, and many people — especially people who have never been romantically involved with him, or who have spent only short periods of time with him — have had nothing but good experiences with him. Many of the women he’s harmed also experienced idyllic early relationships with him.

In that fleeting period where she was, being new, at the head of his roster.

Idyllic “vacation” relationships are especially easy to sustain over many years when a partner is long-distance.

Relationship are easy to sustain when it’s not actually a relationship.

His long-distance partners, and partners who have not been through the end of an invested relationship with him, may never have experienced the kinds of harm from him experienced by those who became more entwined.

It sounds as though this chap was running a cult. Which now I think about it, he was.

It is, as Franklin himself has written, possible for him to be simultaneously easy to love and dangerous to love.

This is consistent with the theory that a handful of men who get into polyamory are just regular, a-hole alpha males who’ve found a way to shag lots of women. A lot of polyamorist groups feature one man who gets all the sex while everyone else gets all the headaches.

Many people have tried many times over many years to explain to Franklin the harm he has caused and offer him a chance to change, with no effect.

And why should he, if women are queuing up to sleep with him?

He has been offered, and refused, a community accountability process at least once.

Sensible chap. Can you imagine what that would look like?

Nevertheless, we, and the women themselves, believe strongly that no one is disposable, and that a path to accountability — separate from the process of supporting the survivors — should be open to Franklin.

Therefore, as a final gesture of goodwill, we have sent Franklin a call-in letter naming the harm done, asking that he initiate his own accountability process, and outlining what accountability would look like to the survivors. He has indicated via a public Quora post that he declines, but we stand ready to liaise with his accountability team should he change his mind.

If your sex life is such that you need to maintain an accountability team to deal with complaints, you may have gone off the deep end some time ago. Remember, folks: polyamory is perfectly normal and we mustn’t judge.

32 thoughts on “Angel of Harem”