Yesterday I got roped into going to a contemporary art exhibition of works by Subodh Gupta, an Indian artist I’d never heard of. Most of it was so-so, although not completely terrible, and this wasn’t bad: 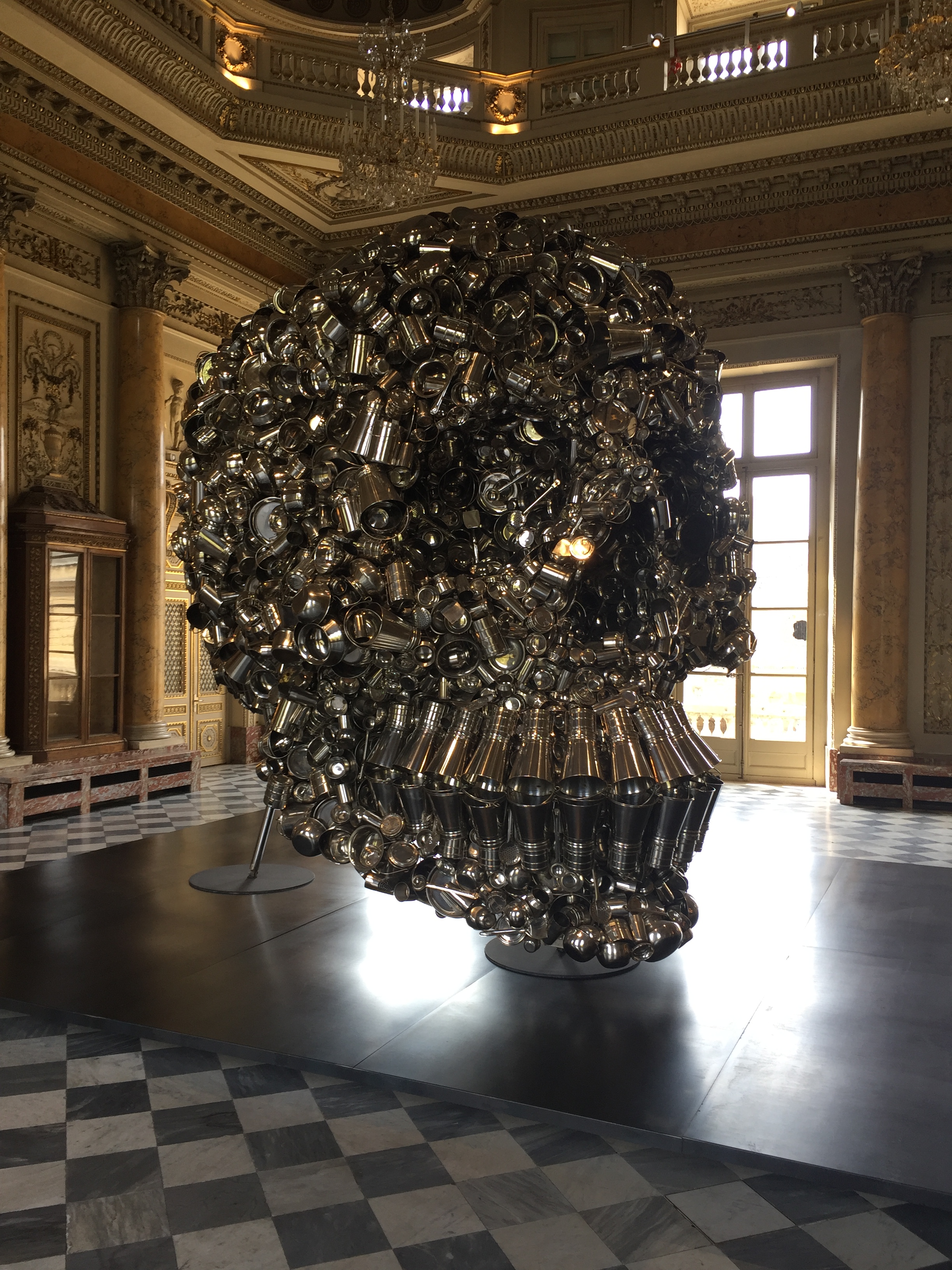 What amused me, though, was the blurb which accompanied it: 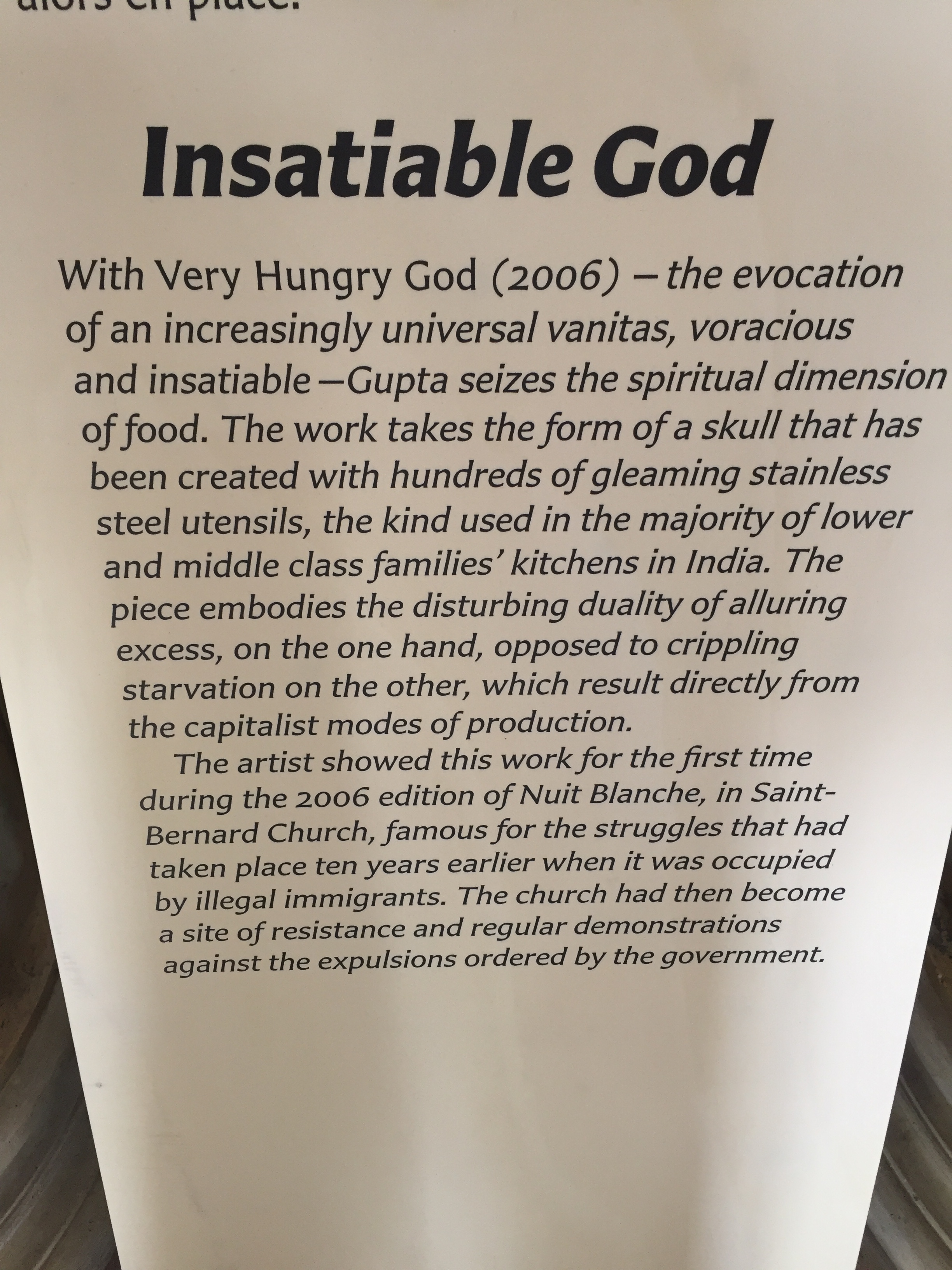 I suppose he’s right in one sense: the duality of alluring excess and crippling starvation is a result of capitalism, without which you’d only have the latter. But it amused me that an Indian should complain about capitalist excess in a country which is mired in absolute, grinding poverty because it stupidly embraced socialism and continues to do so. If Gupta wants fewer Indians suffering from crippling starvation it needs more capitalism, not less: 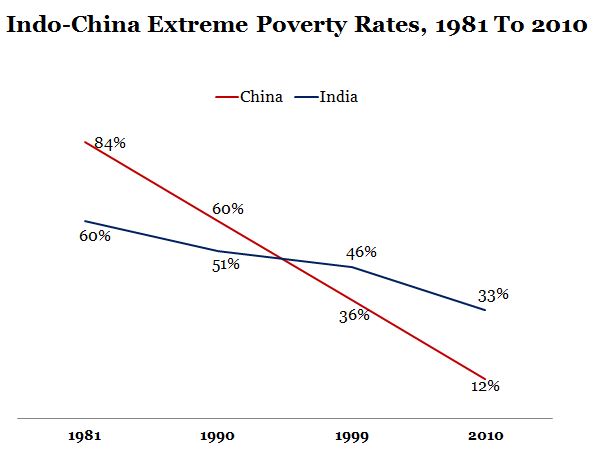 Then again, this was an exhibition held in a gallery on the left bank of the Seine. No doubt the chap who commissioned it spends many an evening harrumphing to the dinner guests gathered on the terrace of his nearby two-million euro apartment about how terrible inequality is. To be honest, I’d have more respect for Gupta if he trotted out a few lines of boilerplate Marxism just to keep his paymasters onside than if he actually believed it. I suspect it’s the latter though; as I said to my companion yesterday, it’s nigh-on impossible to find an artist these days who isn’t some form of demented lefty.