Via Twitter I came across the graphics Edinburgh City Council issues to households to let them know on which day their bins should be put out for collection. Here’s an example below: 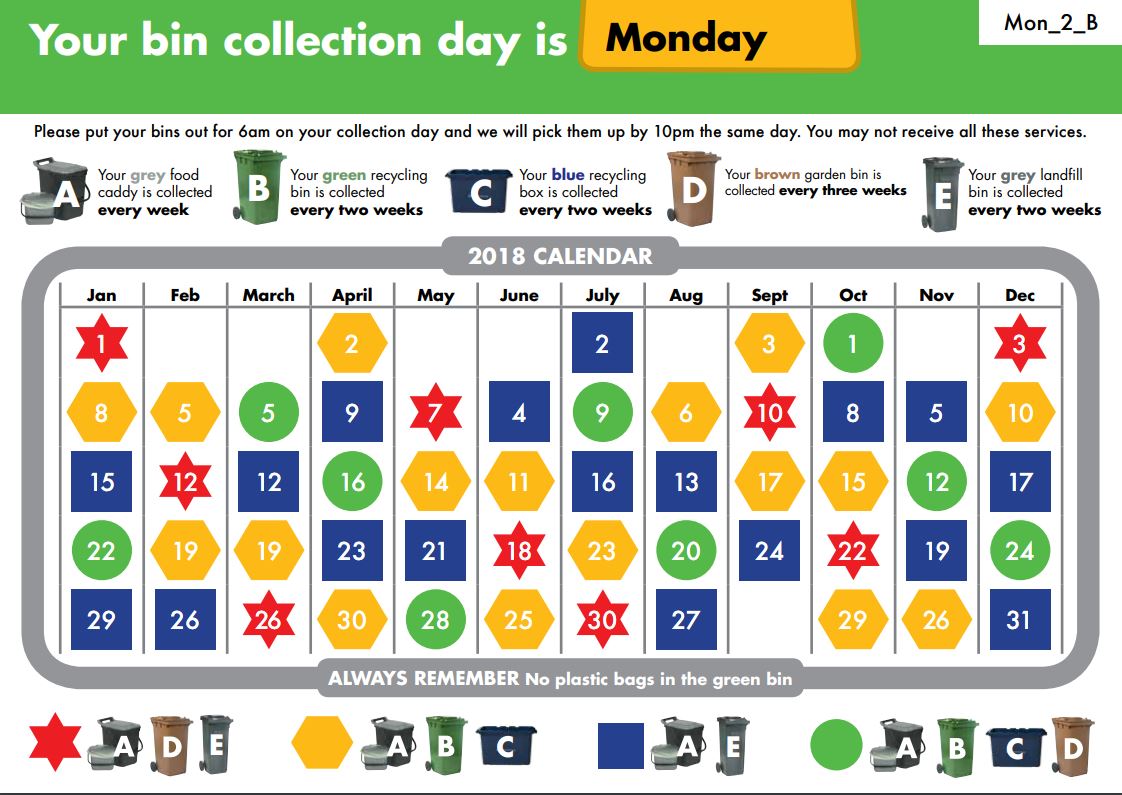 Only a modern government bureaucracy could come up with something like that for the once-simple task of emptying the bins. And as someone on Twitter asks, where is each household supposed to find the space for five separate bins?

This is what happens when state bodies become employment programs, entirely divorced from the customer when providing a service.

38 thoughts on “When Bureaucracies Empty Bins”