I often remark on the proliferation of people wearing hi-viz vests in the UK these days. In contrast with other countries I visit, they seem ubiquitous.

There was a time when anybody wearing a hi-viz vest could be reasonably assumed to be doing a proper job, one that was either dangerous, manual, or both. When I was a kid you’d see them on builders, guys working up pylons, people directing traffic, and on TV being worn by oil-rig workers and the people who move about on the aprons at airports.

But nowadays, somebody wearing a hi-viz vest is more likely to be a low-grade official granted minuscule authority carrying an air of self-important pomposity that would have embarrassed a 17th Century French aristocrat.

The other day I came across this photo, although I can’t remember the context: 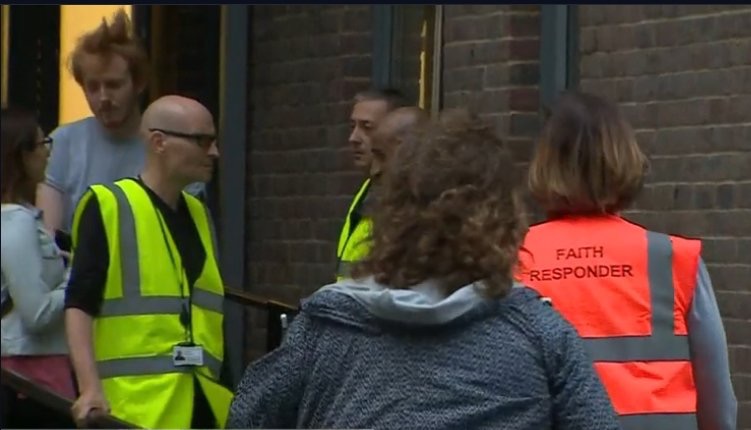 Which of those weaing a hi-viz vest do you think has ever in their lives done a job that actually needed one?

25 thoughts on “The Proliferation of Hi-Viz Vests”