Three things caught my attention yesterday, all to do with appeasement.

Islam now enjoys the same kind of moral protection from blasphemy and ridicule that Christianity once (wrongly) enjoyed. All last week, for example, I received furious emails and messages in response to two articles I wrote about the Manchester attack, telling me I was wrong to defend the use of the phrase ‘Islamist extremism’. That term has an Islamophobic bent to it, we’re told. It demeans Islam and its adherents by suggesting they have something to do with terrorism. You should just say ‘extremism’, not ‘Islamist extremism’. Don’t ever name the extremism, don’t label it, because you might hurt people’s feelings.

This is incredibly dangerous. This censorious flattery of Islam is, in my view, a key contributor to the violence we have seen in recent years. Because when you constantly tell people that any mockery of their religion is tantamount to a crime, is vile and racist and unacceptable, you actively invite them, encourage them in fact, to become intolerant. You license their intolerance. You inflame their violent contempt for anyone who questions their dogmas. You provide a moral justification for their desire to punish those who insult their religion.

Next Theodore Dalrymple in the WSJ:

Instead, we have gone in for what a Dutch friend of mine calls “creative appeasement.” Authorities make concessions even before, one suspects, there have been any demands for them. Thus, a public library in Birmingham, one of the largest known to me, has installed women-only tables, a euphemism for Muslim women only. Whether there was ever a request or demand for sex-segregated seating from Muslims is probably undiscoverable; truth seldom emerges from a public authority. But the justification would almost certainly be that without such tables, Muslim women would not be able to use the library at all.

The Birmingham airport has set aside a room for wudu, the Muslim ablutions before prayer. No other religion is catered for in this fashion (nor should they be, in my opinion), so the impression is inevitably given that Islam is in some way favored or privileged. Again, it would be difficult to find out whether they received requests or demands for such a room or merely anticipated them; in either case, weakness is advertised.

This is not a local problem alone. Many European airports now set aside a room for “meditation.” The icon used to indicate it almost always carries more of an Islamic connotation than any other. A friend told me that when she went into one such room, she was told by a Muslim to remove her shoes, ecumenism being, of course, a one-way street. 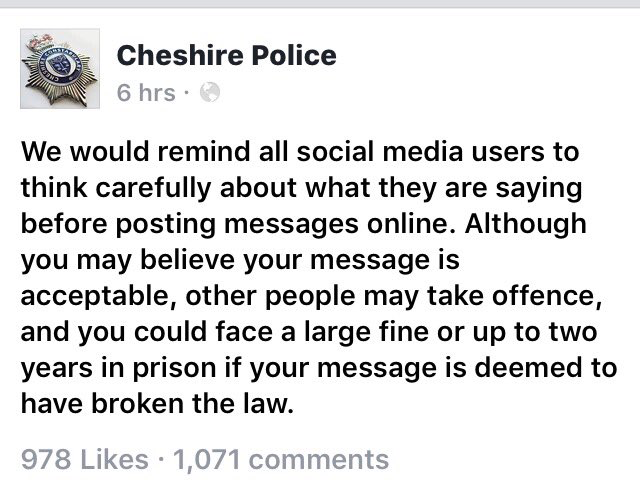 Somebody please tell me what side our ruling class is on, because it sure as hell isn’t ours.